Zayn was the only person Breezy was following, sparking rumours their collab may finally happen. Well, that didn’t last long…

We’d LOVE to see this collaboration happen – Chris Brown has told Capital that he’s totally down to work with Zayn Malik…but there's been a bit of weird following and unfollowing going on on Twitter!

LISTEN: Rita Ora Reveals What We Can Expect From The Video For 'Body On Me' Feat Chris Brown

Zayn and Chris are signed to the same management since Mr Malik left One Direction, and Breezy told Max that he wouldn’t say no to working together in the future.

Chris said he would love to get in the studio with his “homeboy”, “Of course, of course. I don’t shy away from anyone and I think he's a great artist. 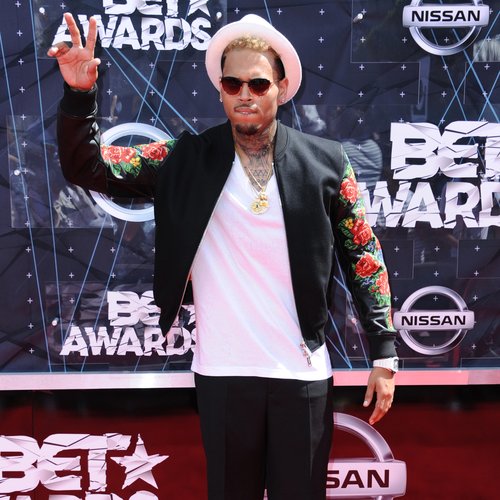 “Now he’s doing his solo thing, I know he has a huge fan base and the fans are waiting to hear his stuff, so it would be cool to get down and collab. I’m not a hard guy to get in the studio with, I’m on everybody’s songs, so any time.”

The fans got into even more of a frenzy when they realised yesterday that Chris was only following one single person on Twitter - Mr Malik himself! They didn't quite know what to make of the fact that Breezy had unfollowed all other people on Earth in favour of dedicating his entire Twitter feed to Zayn.

Zayn when he finds out chris brown followed him https://t.co/6fAnbvD8Hz

Unfortunately, that didn't last very long. Less than 24 hours after following Zayn, Breezy rescinded it and unfollowed Mr Malik. Well, that's a bit awkward all round!

Despite the slight Twitter shade, there still could be some SERIOUSLY cool Zayn Malik and Chris Brown material to come. This is a team-up that NEEDS to happen!

WATCH: Chris Brown Performs 9 Back Flips In A Row - Then Falls Over!