Chris Brown Responds To Hit And Run Charge: "This Is Ridiculous" 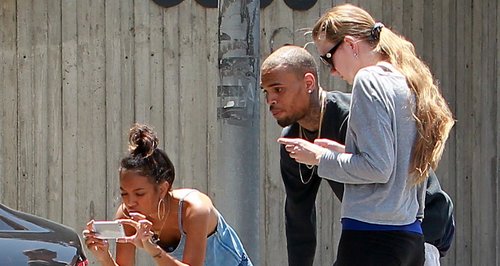 The 'Fine China' singer takes to Twitter to post pictures from the incident to prove his innocence.

Chris Brown has taken to Twitter to defend himself over claims he was involved in a hit and run accident.

The 'Turn Up The Music' singer has been charged over the incident, but pleaded his innocence on his social networking account.

"It's not a hit and run if u get out the car, exchange information (who has NO DAMAGE to either cars).This is really ridiculous," he wrote.

He continued: "I have a valid drivers license and I gave the woman the right info. She saw cameras and wanted to make a scene."

"She contacted the cops thinking of a payday from Chris Brown when I followed the proper procedures."

He also changed his profile picture on Twitter of the other car involved in the incident in a bid to clear his name. 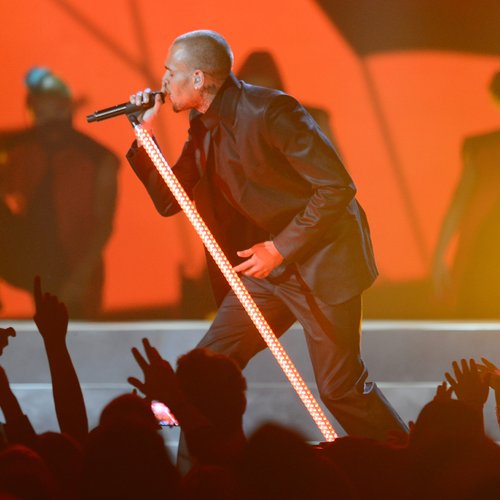 "My profile pic is the pic I took of the persons car after "the hit and run". NO damage. Just a dirty car.once again, I gotta clear my name," he added.

The R&B star is currently on probation and could face up to a year in jail if found guilty.

Chris has continued to hit out at media reports over the years and confessed that he is still young, makes mistakes and trying to become a better person.

"I work my ass off to provide for my entire family. I've made mistakes in the past and have worked hard to be a better person," he said. "19-24 years of age. I don't have all the answers and you can't show me a person that age who has it figured out.We live and grow.Let me live."

Meanwhile, the star is currently preparing to release his new album 'X' and was recently claimed to have dropped his Rihanna duet from the final tracklisting.