Chris Brown's Dad Against Rihanna Reunion: "I Didn't Want To See Them Back Together"

The 'Turn Up The Music' singer's father speaks out about the pair's recent reconciliation.

Chris Brown's Dad has spoken out about his son's relationship with Rihanna and said he "really didn't want" to see them get back together.

The 'Don't Wake Me Up' star is believed to be back together with the Bajan star following a three year break-up and it's not sitting well with his own father.

"I personally really didn't want him and Rihanna back together", 48 year-old Clinton admitted in an interview with the New York Daily News.

He also spoke about past relationships of stars such as Michael Jackson, Amy Winehouse and Whitney Houston as he predicted a turbulent eventual end. 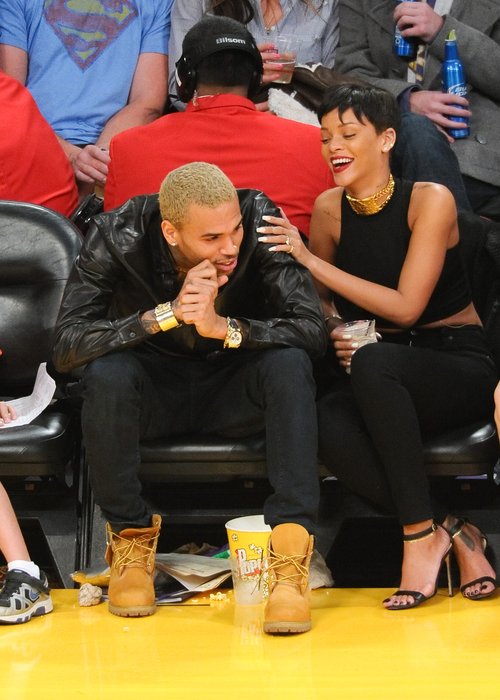 Asked who he would prefer to see his son with, he said Jordin Sparks.

Meanwhile, Rihanna and Chris have recently teamed up on a new collaboration to be included on the R&B star's latest album 'X'.