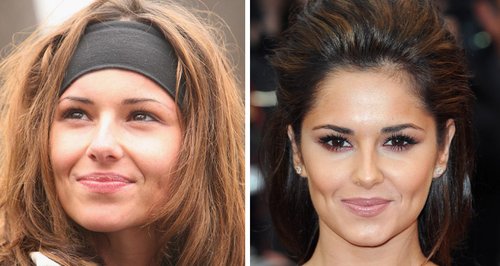 Cheryl Cole has confessed that she is at her happiest when she is at home with no make-up on.

The '3 Words' singer told Cosmopolitan magazine that having a cup of tea in her hand and a packet of biscuits makes it all the more better.

Speaking to the publication, the Girls Aloud star said: "I'm happiest when I'm at home with no make-up on, with a cuppa and a packet of biscuits."

Cheryl also made another confession: "I've never sung karaoke in my life. I actually find it annoying to listen to."

It was recently suggested that the 'Under The Sun' singer had signed a management deal with One Direction's team, Modest! Management, as she prepares to start work on new solo material.