The 'Call My Name' singer has been treating her fans to several new shots on Instagram.

Cheryl Cole has been teasing her return to the studio after posting a picture playing the piano.

The '3 Words' singer has been treating fans to a few new snaps on Instagram and also posted an up-close selfie pulling a funny face.

The Girls Aloud singer has kept herself out of the limelight in recent months following the girl group's split.

The Geordie star had also revealed she had no immediate plans to make new music.

Check out a picture of Cheryl in the studio below: (Picture: Instagram) 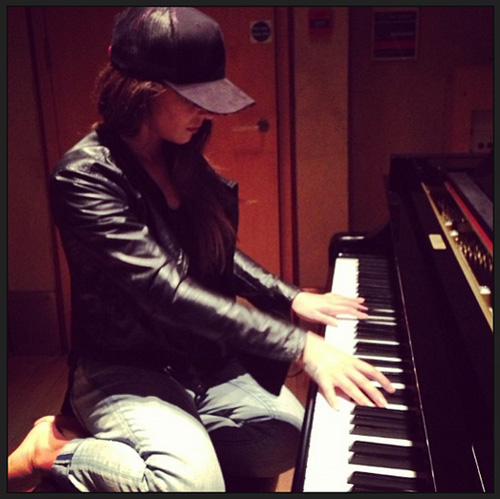 Cheryl also recently dropped by a primary school in Newcastle as she watched a children's production dedicated to her rise to fame.

The kids also performed her hit single 'Fight For This Love' at the end of their show. 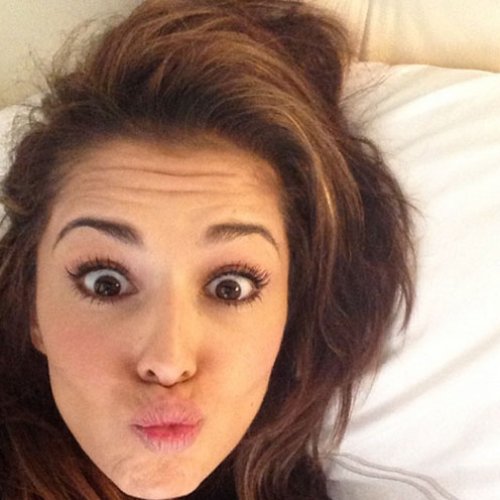 Cheryl's last album was released in 2012 and featured hits like 'Under The Sun', 'Call My Name' and 'Ghetto Baby'.