The 'Call The Shots' singer speaks about her bandmate's exposure on The X Factor helping her career.

Girls Aloud singer Sarah Harding has declared that Cheryl Cole's success is down to "pot luck".

The 'Love Machine' singer told OK Magazine that she thinks appearing on The X Factor was an integral key in the development of her solo career.

"I reckon it's down to pot luck," she said when asked about her bandmate. "She was doing The X Factor, which helped to promote her as an individual."

Sarah recently announced her own plans to turn solo after Girls Aloud decided to split up.

The 'Sound Of The Underground' singer also revealed that she would jump at the chance to judge on a music reality show.

"If it was a music show, I'd love to," she said. "Whenever The X Factor is on, I find myself shouting at the TV." 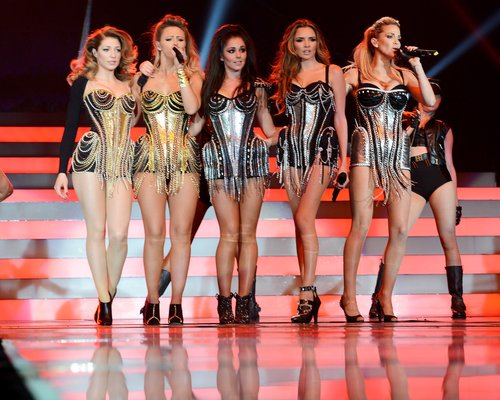 Meanwhile, Sarah's personal life has been in the headlines in recent weeks after she received a driving ban for talking on the phone in her car.

She's since been snapped on the Underground as she's forced to take pubic transport.