“I’d Have To Talk About It”: Cheryl On Whether She’d Return To X Factor Next Year 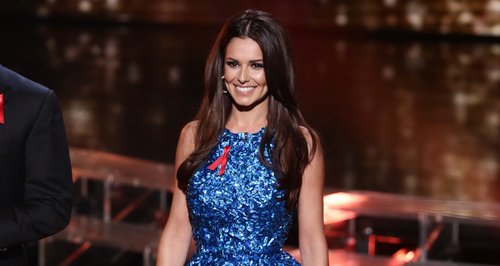 Mrs Fernandez-Versini says it would be a big decision whether to return to the judging panel for another year after an emotional series.

Cheryl Fernandez-Versini’s return to the X Factor was one of the most talked about moments of the year – but Miss Cheryl says that it will be a big decision whether to return for the next series.

Cheryl had a four year break from being a judge on the panel before returning for the current series, but remained tight lipped about whether she would be returning next year.

Cheryl told The Daily Star, “That’s a question Simon would have to ask me himself. Then I would have to talk about it because it's been very emotional.”

“You get attached - you try not to but we're human at the end of the day. You can't help but feel the emotion. It's tough. You've probably seen us shrinking week on week.” 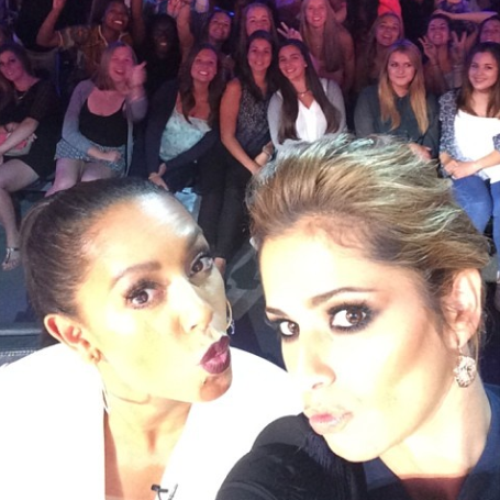 Cheryl also revealed that the theme of the year is girl power, and the she and fellow judge Mel B get on like a house on fire.

She revealed, “[My favourite judge is] obviously Mel. It's girl power isn't it? I don't think two girls have ever got on so well. Spice Aloud.” Now THAT is a superband we’d LOVE to see!