REMIX TIME! It's Cheryl's New Song 'Only Human'... But Not As You Knew It! 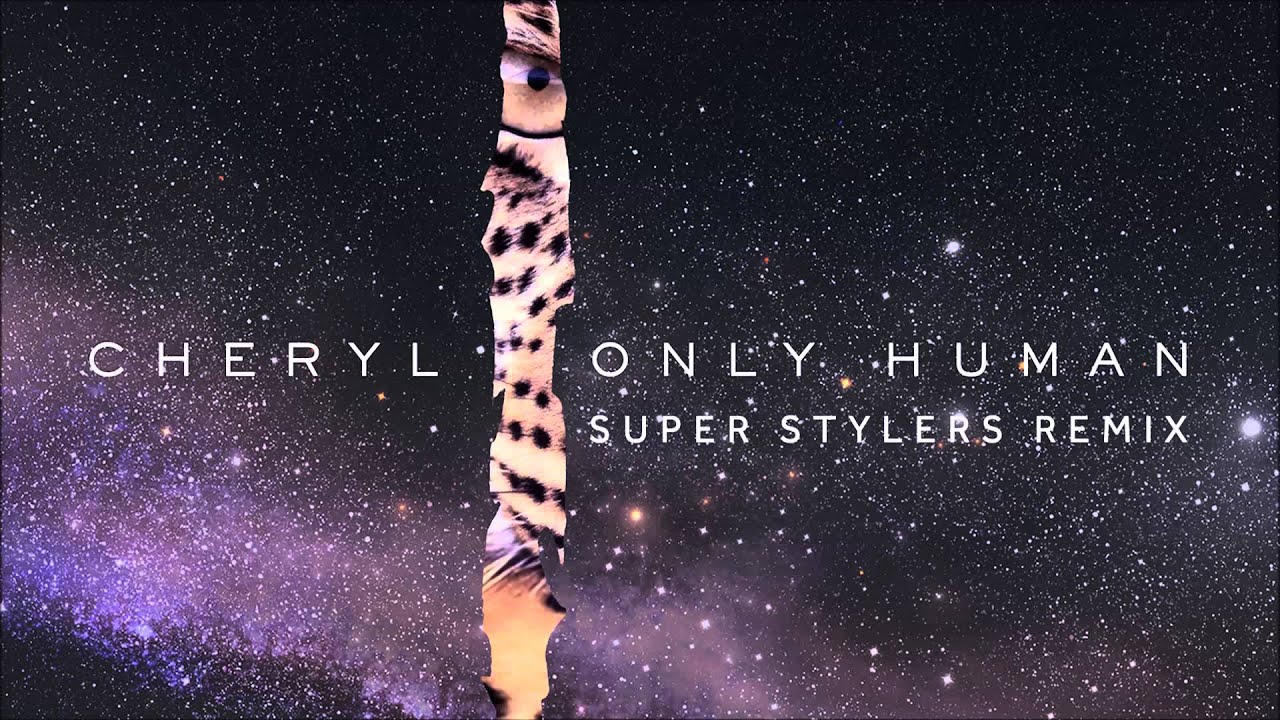 It's the latest release from her 2014 album and the fans are LOVING the new single.

Get the tissues at the ready! Cheryl Fernandez-Versini has confirmed plans to release the song 'Only Human' as her next single here in the UK, and now she's revealed an AMAZING new remix of the track.

The chart-topping star announced the single news on her official Twitter account earlier this month, describing it as her "personal favourite so far" to be taken from her current album of the same name, and the song drops in early March!

I'm happy to announce my third single 'Only Human', this single is my personal favourite so far. Here's a sneak peek pic.twitter.com/RS293PNODk

And now Cheryl's revealed the Super Stylers remix of 'Only Human', making sure you can enjoy the track on your own at home... or in the clubs on that dancefloor!

Cheryl performed a stunning live session version of the track back in October when she launched her fourth studio album.

Lyrics in Chezza's new song include "It's only love / Finally dust /Making up the two of us /And we all fall down." 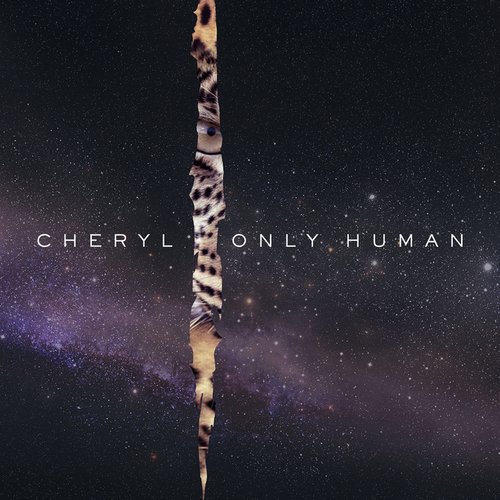 Don't forget, Cheryl will officially release 'Only Human' as her new single on 22nd March.