Cheryl Tells Us ALL About Her New Song 'I Don't Care'... And Teases The Video 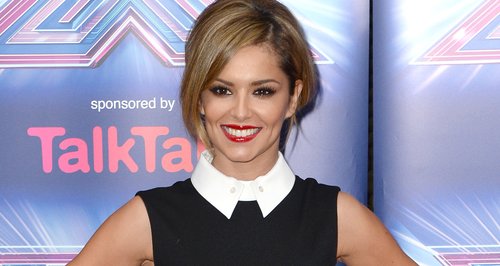 The 'Crazy Stupid Love' star promises a perfect slice of pop with her second single of 2014.

Get ready #Soldiers… Cheryl's been teasing her brand NEW single and music video!

The 'Call My Name' star exclusively opened up to Capital about her new song this week, confirming the title of the track as 'I Don't Care'.

"I have just shot the video, it was a lot of fun," Cheryl exclusively told Capital's showbiz reporter Kevin Hughes. "It's something I've never done before, I was outdoors.

'I Don't Care' will be the #Soldiers' next slice of new music from Cheryl, after her return this summer with lead track 'Crazy Stupid Love'.

Before you know it Cheryl will be back with a new album, so watch this space for more news on her next single 'I Don't Care'.

> Cheryl Cole's Guide For How To Take An Instagram Picture