Cheryl Cole Returns To The Studio To Work On New Album 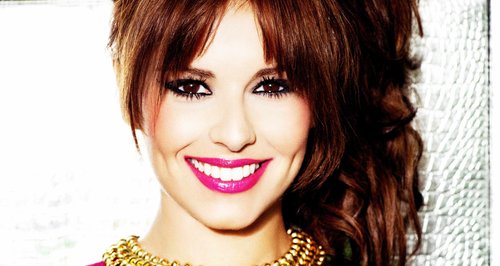 The 'Call My Name' star causes a stir on Twitter with her latest tweets.

Cheryl Cole is back in the studio this week to work on her new album, it's been confirmed.

The '3 Words' star got her fans excited on Twitter in the early hours of this morning when she admitted she was having difficulty sleeping because of music and lyrics in her head.

"Can not sleep for the love of trying. I am toooo hyped about music... Excited !! #musicbrain #wirednottired words all in my head," she wrote.

Songwriter Camille Purcell also tweeted that she was in the studio with Cheryl Yesterday (20th January) and retweeted many fans' excited messages about the new album.

In the studio with lovely @CherylCole xx

Camille is currently in the US top ten of the iTunes chart with Little Mix after helping write the track 'Nothing Feels Like You' and has previously worked with the likes of The Saturdays, JLS and Leona Lewis.

Cheryl looks set for a new start and even posted a shot of Alicia Keys' song 'Brand New Me' on her Instagram account last night.

Cheryl's last album 'A Million Lights' was released back in June 2012 and featured songs such as 'Call My Name', 'Under The Sun' and 'Ghetto Baby'.