The 'Call My Name' singer has long been tipped to make an appearance on the new series of the show.

Louis Walsh has added new speculation to claims that Cheryl Cole is set to return to The X Factor after admitting he "wouldn't be surprised" if she did.

The '3 Words' star was axed from the US edition of the reality show back in 2011 but has this year found herself among constant talk about the 2013 series.

"I wouldn't be surprised," the Irish judge told Entertainment.ie. "I'd never say never with her. Her and Simon could come back yeah."

It's been claimed that Tulisa Contostavlos will not be returning for the new series, something Louis couldn't confirm or deny. 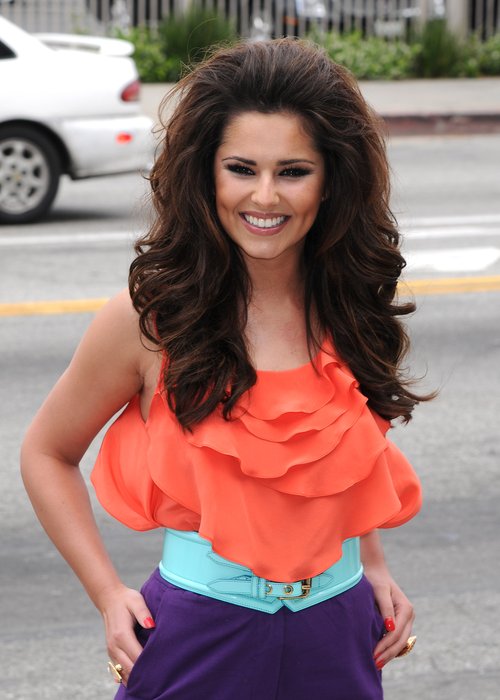 "I do really like her because she's fun. She's great fun," he added. "I don't know if she's going to be back this year or not."

Meanwhile, Cheryl is also rumoured to be making a move to Los Angeles with boyfriend Tre Holloway.