We've all seen catty comments fly around on social media after a break-up, and it's even worse when the people involved are mega famous.

Well it looks like Cheryl's ex-husband Jean Bernard Fernandez-Versini can't help but take digs at our nation's sweetheart - just months after their divorce was finalised.

not but seriously merry Christmas to y'all and your families hope you having a great time .

A photo posted by JB Fernandez Versini (@jeanbernard.fernandezversini) onDec 24, 2016 at 11:51am PST

JB shared the catty post on Instagram on Christmas Day (of all days!) - but after some serious backlash, has claimed that it's NOT about our Chezza!

After Cheryl's Army started commenting on the post, Mr F-V responded to dismiss their concerns;

"Why, just why. Always bringing everything to the same thing,

"Get over it already. I don't talk about the past anyway! It's Christmas man!"

Their 18-month relationship came to a bitter end in late 2015, with Cheryl's health taking a serious turn and her dramatic weight loss sparked serious concern. 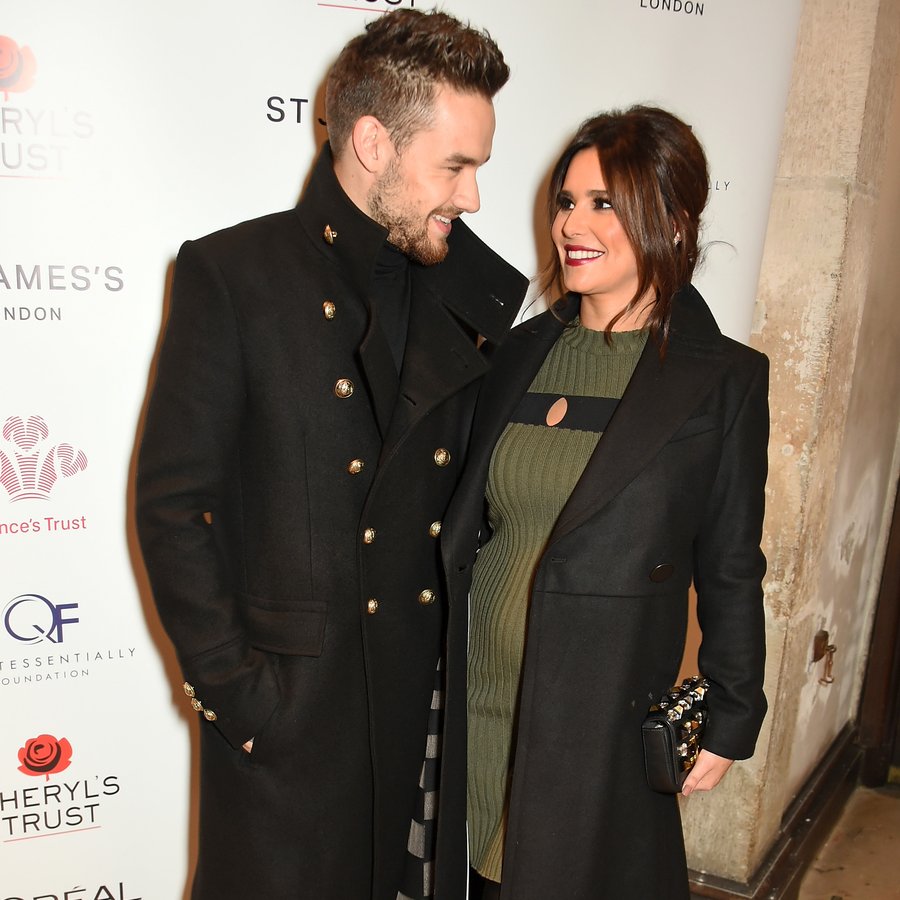 The couple are rumoured to be welcoming their first child in early 2017 - and we couldn't be happier for Cheryl!