Cheryl's 18 month marriage with JB is finally over. 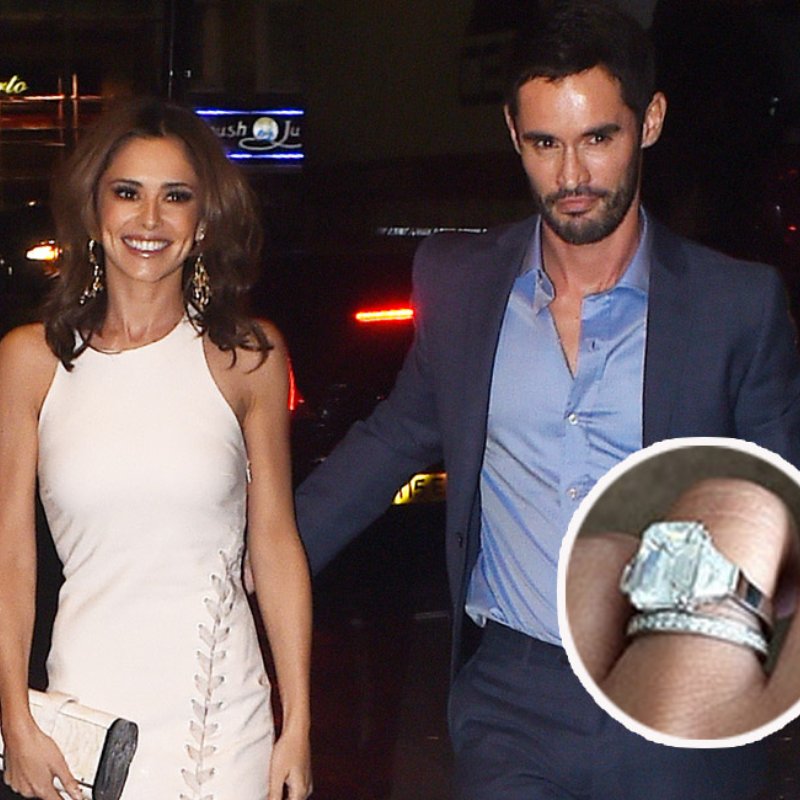 Neither Cheryl or JB were present at the court in Holborn and it's reported that she is likely to keep all of her estimated £20 million fortune.

Cheryl has blamed the frenchman's 'unreasonable behaviour' to be the failure of the marriage which is what caused her to lose weight.

The revelation was made in the district judge’s certificate which was issued after the brief hearing. 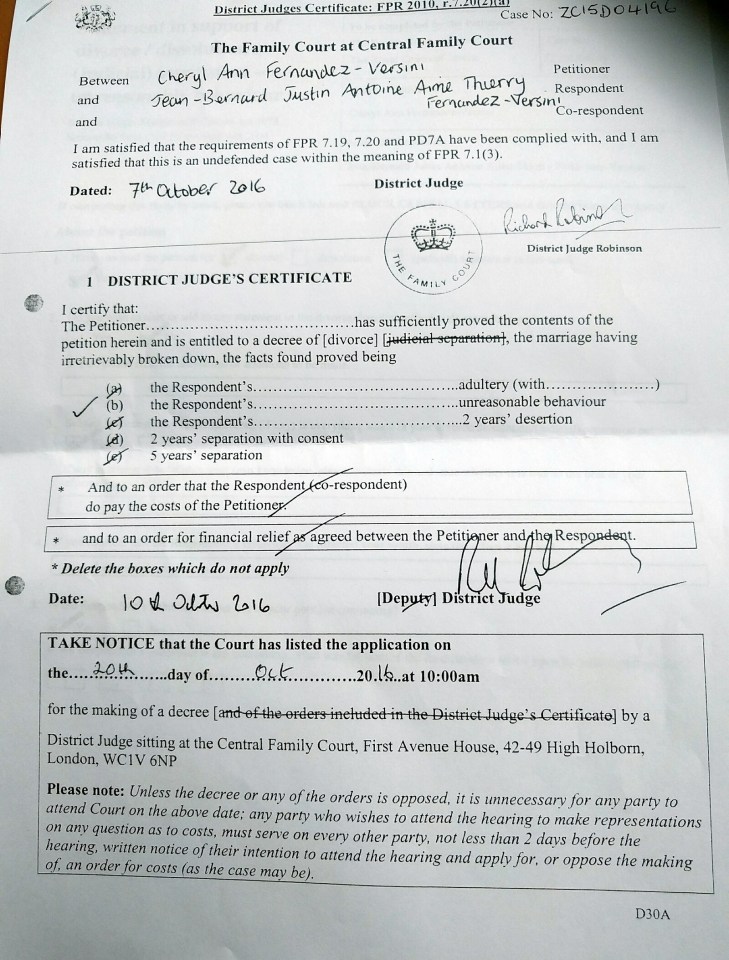 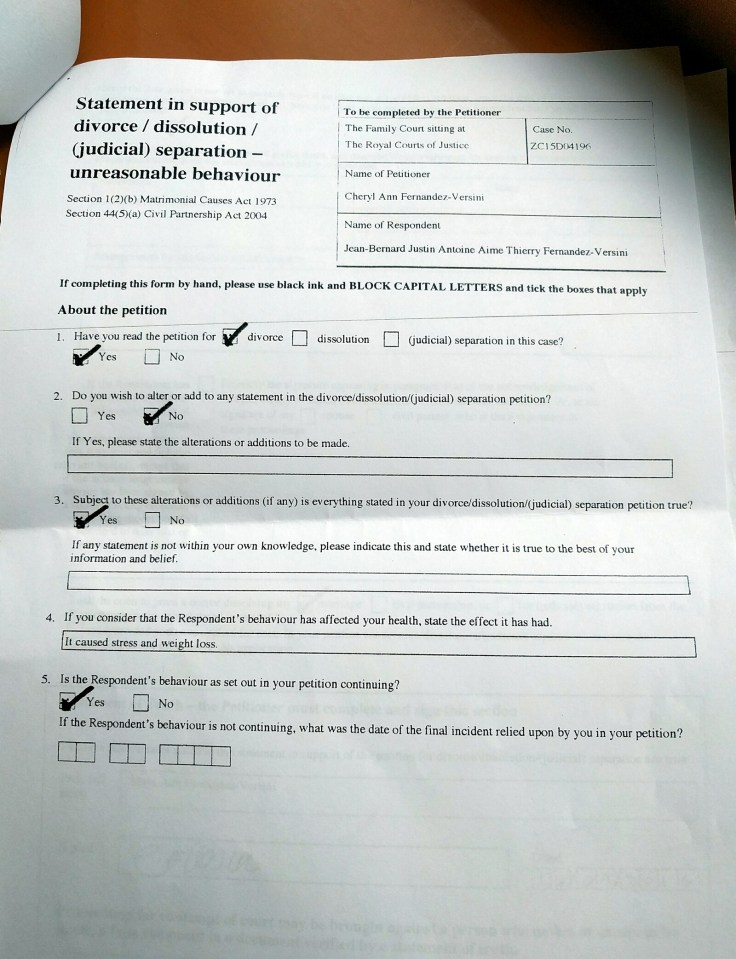 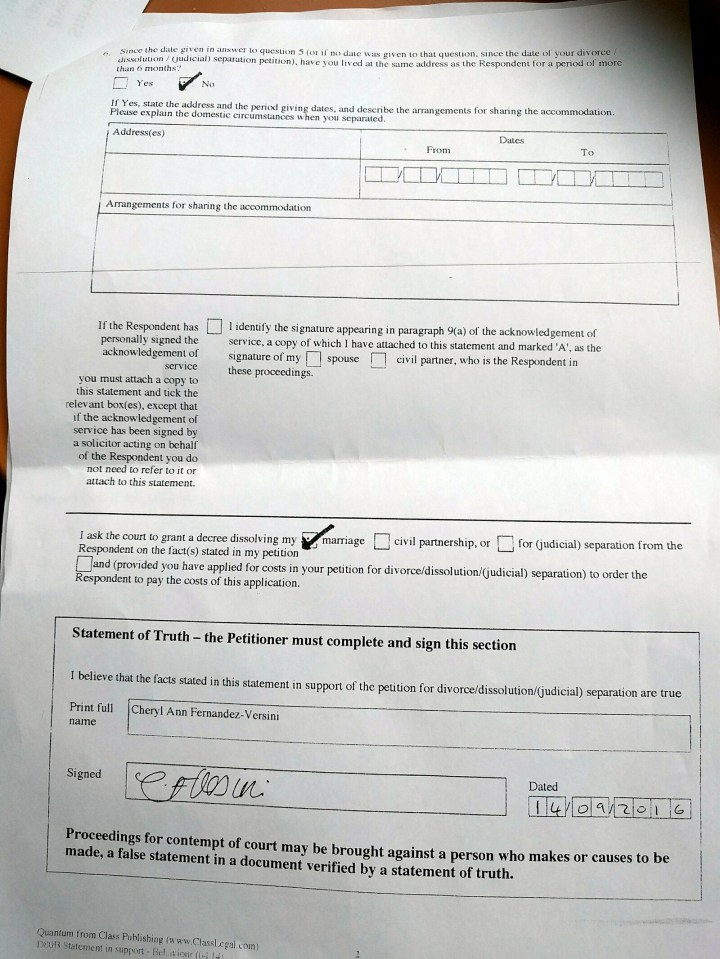 The paperwork stated: “The marriage having irretrievably broken down, the facts proved being the respondent’s unreasonable behaviour.”

In one section Cheryl was asked: “If you consider the respondent’s behaviour has affected your health, state the effect it has had.” 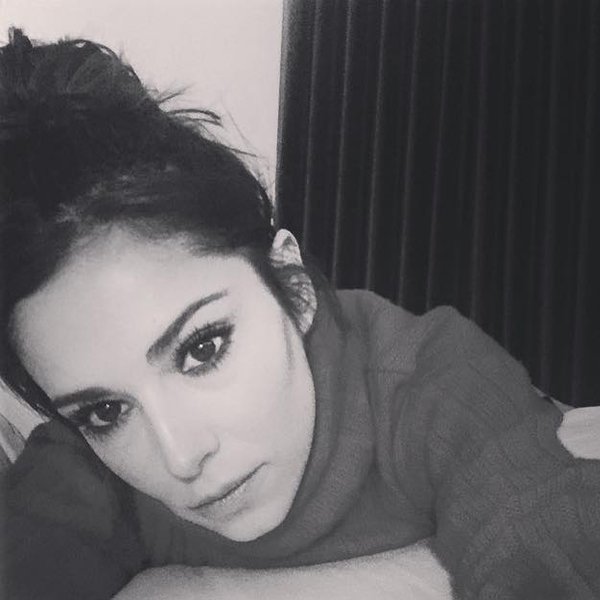 The paperwork means the union will be officially over in six weeks when the Decree Absolute is issued. All focus then turns to the future as Cheryl continues her relationship with Liam and the rumours of a baby on the horizon continue to grow!