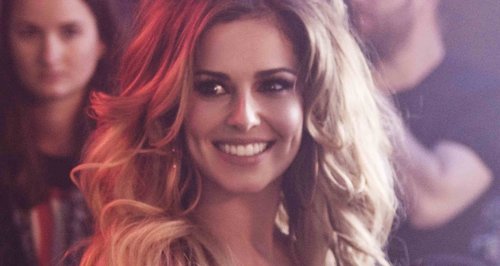 The 'Call My Name' star gives fans their first look at her music video for 'Crazy Stupid Love'.

Cheryl Cole has given fans their first look at her music video for new single 'Crazy Stupid Love' with a string of new pictures from the set.

The 'Call My Name' singer has teamed up with Tinie Tempah for the new song, who also appears in the music video, and revealed the pictures last night (5th June).

See one of the snaps from her video below (Credit: Simon Wisbey): 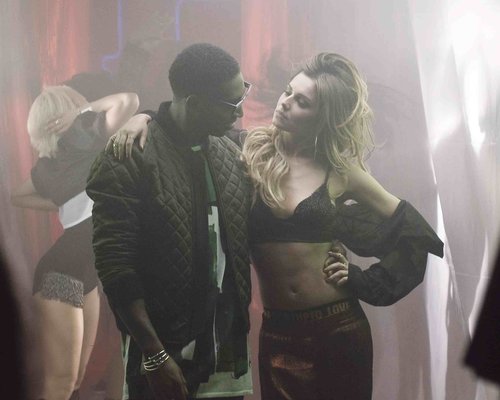 > Check out the FULL gallery of pictures from Cheryl's new video right here.

Cheryl has also confirmed that the music video will be officially unveiled on Monday 9th June next week.