The 'Swagger Jagger' singer speaks about her former reputation.

The 'Want U Back' singer's confession came during an interview with MTV News this week and said she hopes her former reputation doesn't go down in history.

"I was 16 years old and I wanted everything my way and what I didn't understand that just starting out and being in the completion you have to earn your stripes and I didn't earn my stripes and I honestly feel that I haven't earned all of them yet, there's still a lot of hard work to do," she confessed.

"I don't want to be the person people don't want to meet... I never want to be remembered as the girl that came in and was rude to everyone and was an absolute diva even though she ain't got her stripes yet."

Cher hit it big three years ago when, aged 16, she competed on The X Factor .

The 'Swagger Jagger' singer thinks she's grown up now, and realises "there's still a lot of hard work to do." 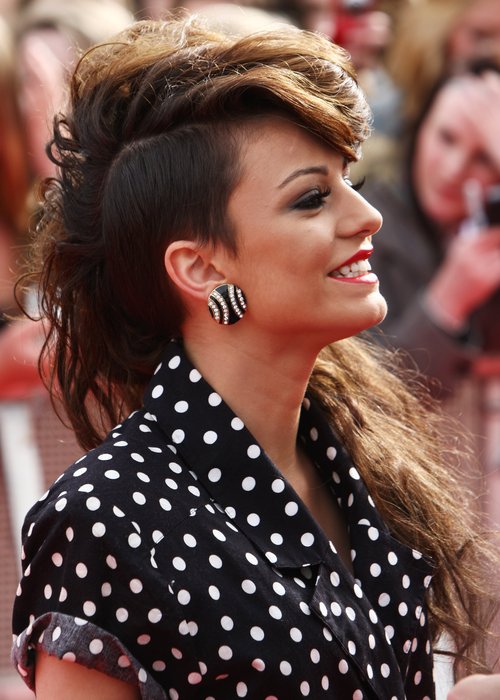 Cher said she hopes her latest album will steer media attention back to her music, and away from her attitude.

Her new single 'I Wish' is released in November and Cher said it talks about dealing with personal issues.

"The message behind the song is basically that I have many insecurities and I just honestly feel like I've never met anyone and will not meet anyone that is not 100 percent happy with themselves," she said.

"It's never going to happen, but I think my main message is for you to be able to understand and embrace the fact that nobody's perfect, but to be happy at the same time and not let that overwrite the fact that you need happiness in life and you shouldn't be worrying about that your boobs aren't big enough or your butt is big enough, get on with it."

Meanwhile, Cher was recently seen on stage with country star Taylor Swift as they performed 'Want U Back' on her 'Red' world tour.