Charlie Puth Has Just PIED OFF His Mate, Selena Gomez, And Proved They Don't Talk Anymore!

First Justin Bieber and Selena Gomez fall out (even more than before) and now she's into a very sticky situation with a certain someone else...

Following the recent drama between Justin Bieber and Selena Gomez, we thought that would have been all of the Instagram-based beef for this week. We apparently thought wrong.

It appears that Charlie Puth has unfollowed Selena Gomez on the photo-sharing platform. Yes THAT Charlie and THAT Selena, even after all of their dating rumours!

Controversy first struck when Selena wasn't present in the video for 'We Don't Talk Anymore' video, but now Puthers are going CRAZY for this bit of juicy gossip. 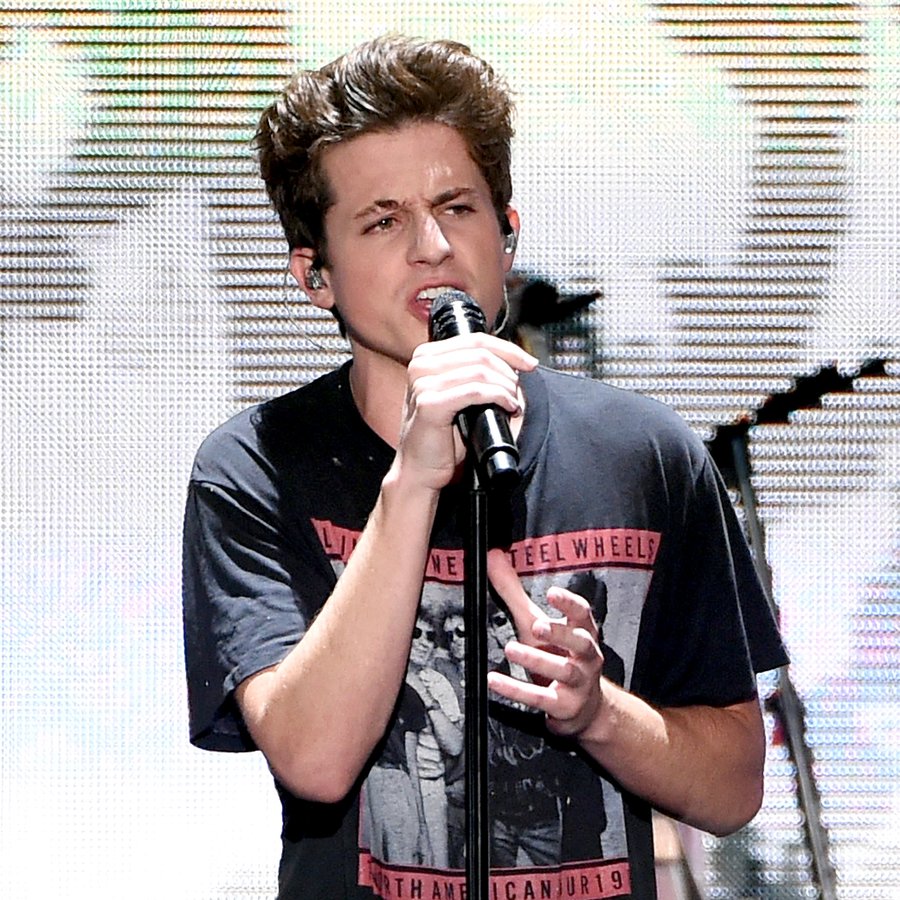 Others, however, believe that this is a very clever piece of marketing for their collaboration, indicating that they don't actually talk anymore. Either this is REALLY awkward or REALLY clever.