Talk about one hell of a star-studded love triangle!

There was a time back in 2016 when there were hints that Charlie Puth and Selena Gomez had something a little more than a collaboration going on. Yup, rumours swirled online that the pair were romantically linked but they died away without lack of evidence.

Until today! In a brand new interview with Billboard, Charlie was discussing the duo's single 'We Don't Talk Anymore' when he dropped this bombshell of a revelation:

“I don’t kiss and tell, but the only way a song like that can come across as real is if there’s something going on behind the scenes - and that’s what was happening [with Gomez]."

He went on to add it was, "Very short-lived, very small, but very impactful. And it really messed me up. I’m trying to put this the best way possible: It wasn’t like I was the only person on her mind. And I think I knew that going in — what I was getting myself into.” 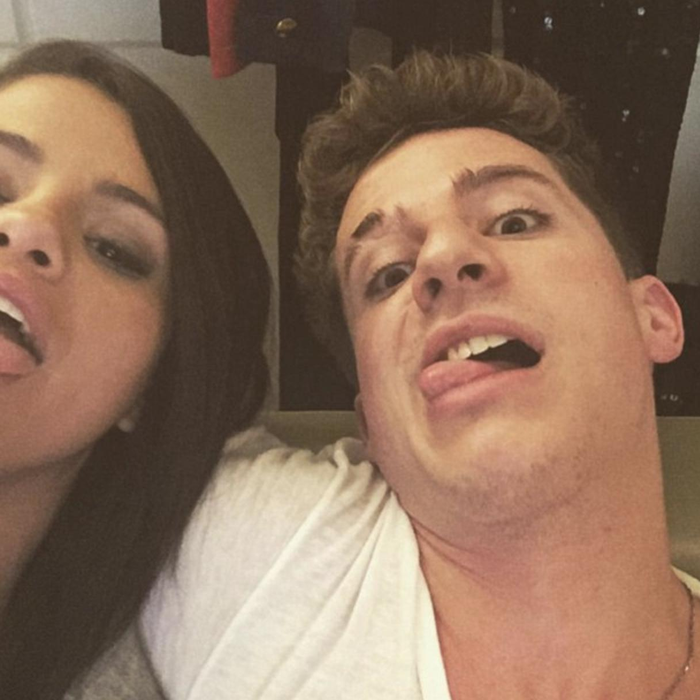 > Keep Up To Date With All The Selena News You NEED In Your Life RN!

So, we're all thinking the same thing here aren't we. He wasn't the 'only person' on her mind... he's got to be chatting about the Biebz correct?

Back in March 2016, Charlie DID shout the words 'f**k Justin Bieber' (whilst singing 'We Don't Talk Anymore'!) at one of his concerts, before shortly after tweeting his fans an apology.

What are we thinking then peeps?

Ahem... awkward. Let's check out the track that means so much more now we know the full story...