The former Big Top 40 chart-topper is back with another new track from his upcoming debut album.

After appearing out of nowhere on Wiz Khalifa's emotional tribute to Fast & Furious star Paul Walker, 'See You Again', Charlie Puth has become one of the most groundbreaking new talents of 2015.

> LISTEN: You NEED To Hear The Charlie Puth Version Of ‘See You Again’, Like, NOW

Following his successful collaboration with Wiz, Charlie went on to have chart success of his own with a little help from Meghan Trainor - 'Marvin Gaye' topped the Big Top 40 chart earlier this month. 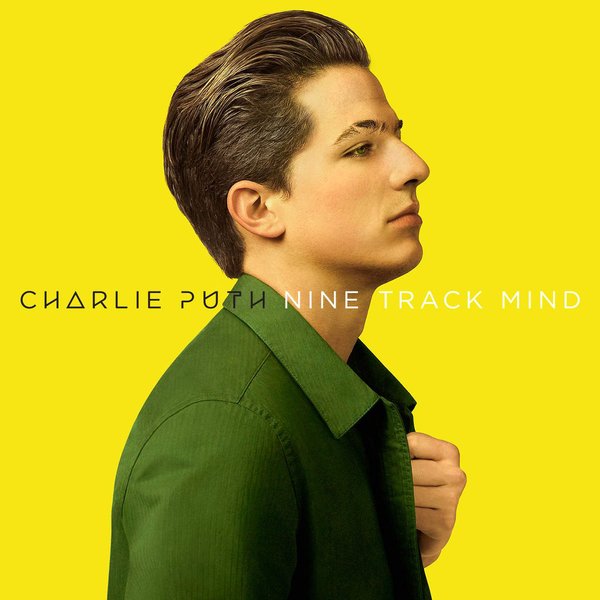 'One Call Away' is our first taste of Charlie's solo material from his upcoming debut album, and just listening to this one track, we're CERTAIN it will become one of our favourite records of 2015!

Hit play on the video above to listen to Charlie get his Superman on and give you that warm, fuzzy feeling.

'Nine Track Mind' is due for release in November, but you can pre-order it now on iTunes.