We can feel the tension in the air...well, on the timeline.

Let's face it, when you have a voice like Charlie Puth's, then you've already won half the battle when it comes to wooing the ladies. However, every now and then you just have to call-out your crush on Twitter regardless of how talented you are.

WATCH: Charlie Puth Saw A Photo Of Perrie Edwards For The First Time & Is Crushing HARD

And that's where Bella Thorne enters the picture...

Man...Bella Thorne is so beautiful.

And guess what happened. Just 3 minutes later, the lady herself replied! She wasn't even tagged in the tweet but that didn't stop her lightning fast reactions...

Look at you sweet talker https://t.co/KndbqAb91v 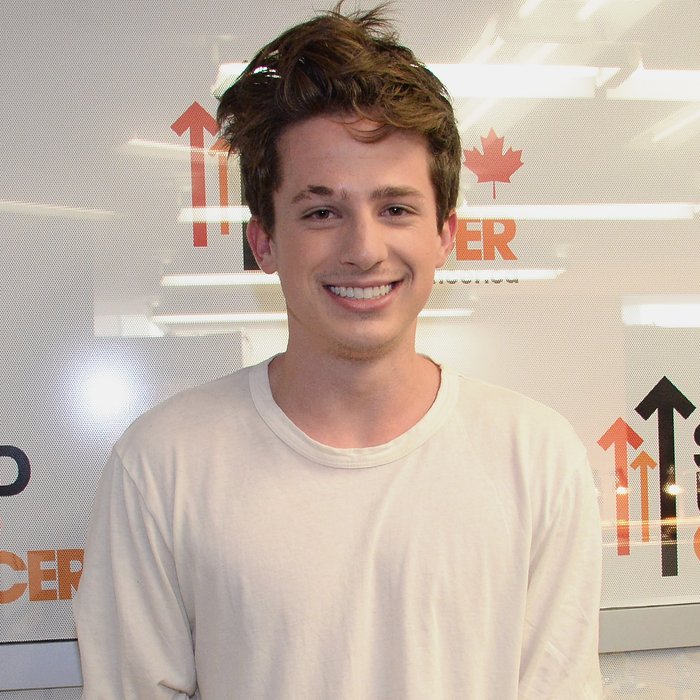 To be fair, who could resist that cheeky little face! He's just so smiley we want to roll him into a ball and stick him in our pocket.

However, there might be a little bit of a hitch in Charlie's plan after Bella went 'Instagram Official' with Tyler Posey!