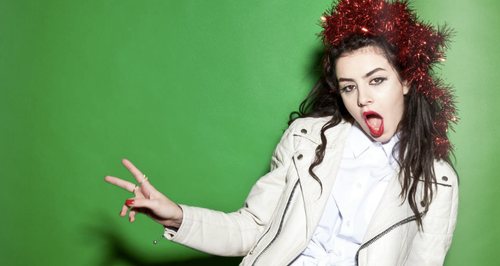 The ‘Boom Clap’ singer will be heading around the UK in March and April next year.

Charli XCX is heading off one her very own UK headline tour next year – and she seems pretty excited to play to audiences all over the country!

Charli tweeted the news to her fans:

The ‘Boom Clap’ singer will be performing eight dates in March and April 2015, with tickets going on sale at 9am on Friday (7th November).

Charli will also be releasing her new album ‘Sucker’ on 26th January ahead of the tour – so you can make sure you are word-perfect to sing along at the shows!

It’s already been quite a year for Charli, who had a HUGE collaboration with Iggy Azalea on ‘Fancy’ as well as her own chart success, and 2015 shows no signs of slowing down!

As well as her own tour dates, Charli will be supporting Katy Perry on her ‘Prismatic’ European Tour when it returns in 2015 – it’s going to be a busy year for this lady!

The dates for Charli XCX’s tour are: 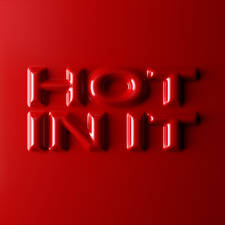 Hot In It
Tiesto feat. Charli XCX
Download on iTunes