Cardi B has given birth to her first baby with fiancé Offset – but did she have a boy or a girl? And what did they name her? Exciting pregnancy and baby details revealed.

US Rapper Cardi B has given birth to her first baby with rapper Offset which she confirmed in a posed Instagram post.

The I Like It Like That singer confirmed she was pregnant with her first baby after revealing her full bump on stage during a performance on Saturday Night Live.

Now, with the little one officially in her arms, we take a look back at all the amazing pregnancy and baby details including baby name, baby gender and more:

> Video: Pregnant Cardi B Attacked Outside A Clothes Shop 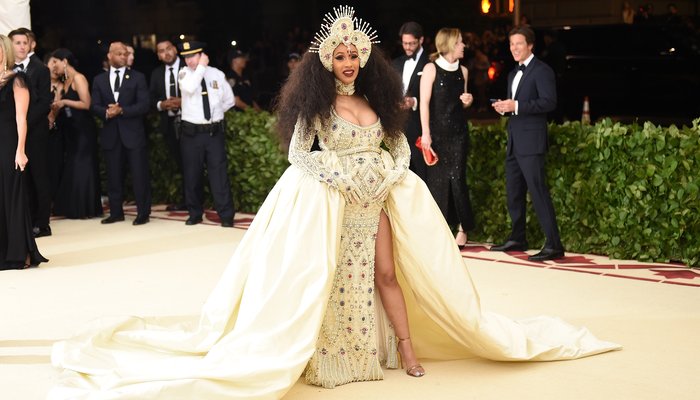 The 25 year old never confirmed how many months pregnant she was but judging by her bump size, fans believed it would be a summer baby.

It's was widely speculated Cardi was due to give birth in the first week of July and it looks like they were pretty accurate as she gave birth on July 10. 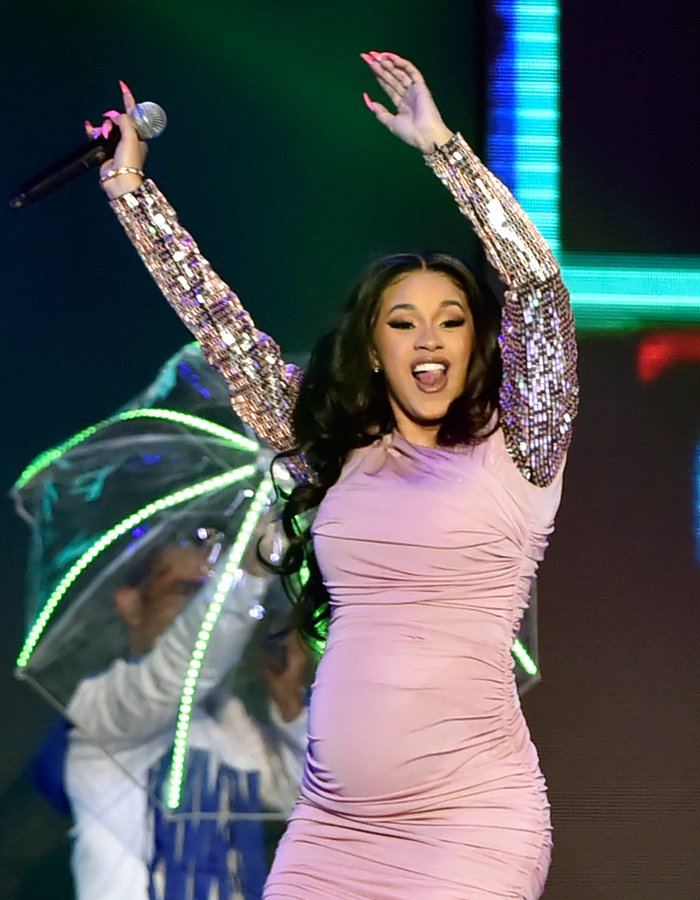 Is Cardi B having a boy or a girl?
Keeping very quiet on her pregnancy, Cardi never discussed if she was pregnant with a boy or a girl so everyone was very happy to hear of the safe arrival of her daughter.

However, excited aunt Hennessy Carolina did hint she was pregnant with a baby girl on Instagram using the words 'daughter' and 'her'. These were later removed. B 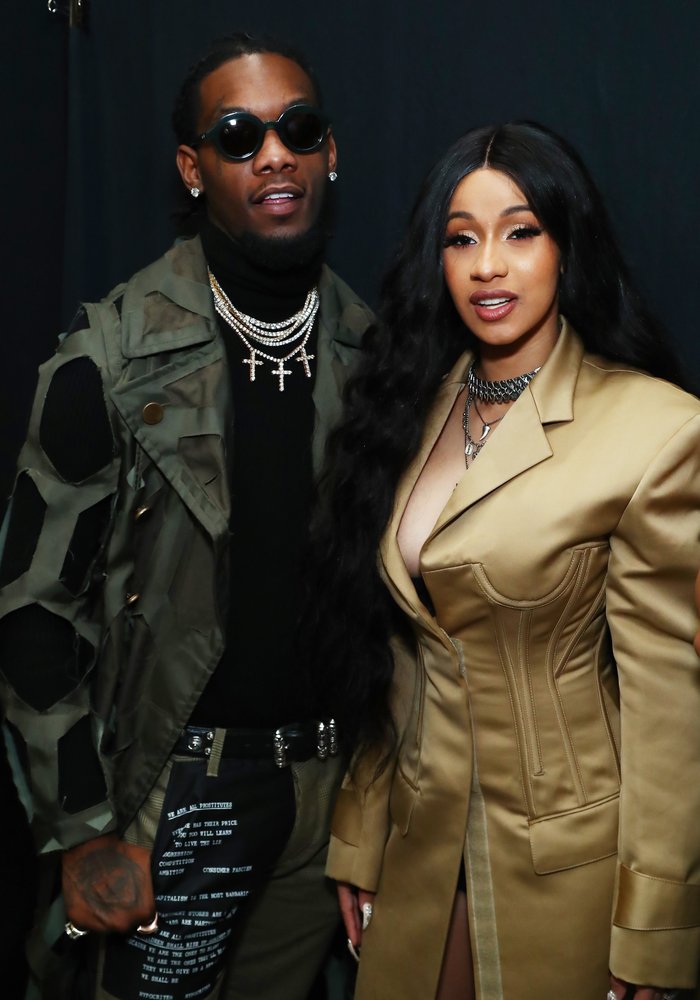 Who is the dad of Cardi B’s baby?
Cardi B is currently engaged to boyfriend Offset after he proposed on stage in 2017.

It’s reported they first officially got together in early 2017.

Announcing all on her Beyoncé-esque Instagram post, Card and Offset revealed their baby girl is named Kulture Kiari Cephus.