WATCH: This Guy Wrote The Funniest Love Song About Camila Cabello – And She Loves It! 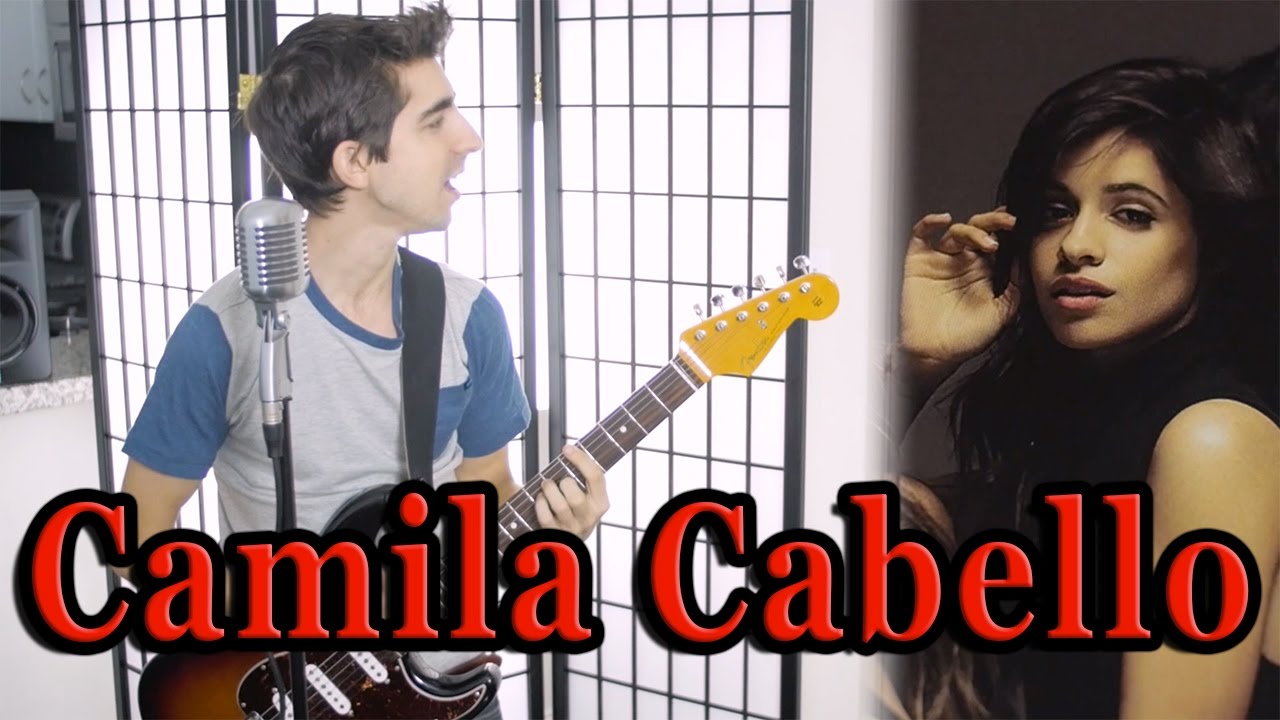 … however, the guy’s girlfriend was slightly less impressed!

There’s not many people that can say they have a love song written about them, but Camila Cabello is one of them – and even she loves the track by Youtuber Evan Blum!

The songwriter-slash-producer posted a hilarious video showing him singing a song he wrote about how much he loves his girlfriend… by comparing her to Camila Cabello.

The video was uploaded back in October, but Camila just spotted it – and couldn’t resist tweeting Evan to tell him how much she loved the track.

HAHAHAHAHAHAH OMG OMG
evan, I don't know why she was upset, I think your song is dope https://t.co/fNlGGfwNNX

Well, even if things don’t work out with the real girlfriend, it looks like Evan’s well on the way to winning the real Camila Cabello over with his dulcet tones (and the song is pretty awesome too!). 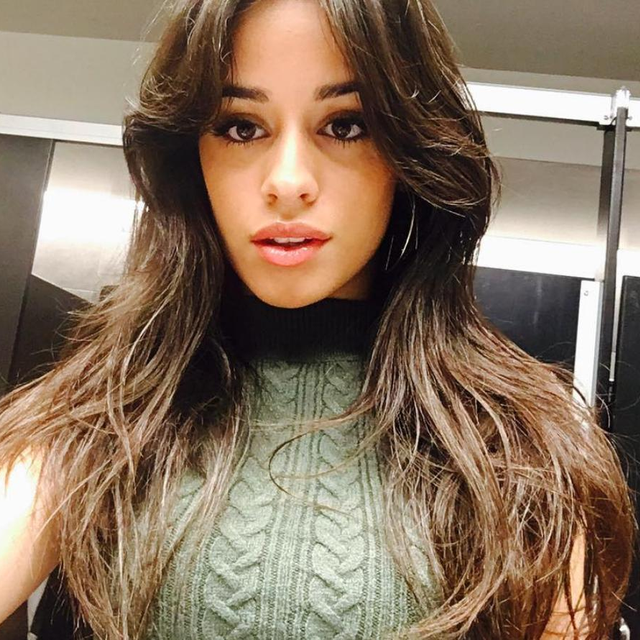