Camila Cabello Blames Video Of Her Shouting And Swearing On A "Wedgie"...

After a video of her seemingly swearing backstage surfaced, Camila Cabello clarified as to what angered her so much... A wedgie. Obviously.

Camila Cabello took to Twitter to respond to some of her 7.09m followers' questions - from her upcoming make-up range, to her interaction with her fans.

One of Camila's loyal fans, however, shared a video of Camila Cabello backstage at one of her shows, looking seemingly angry and possibly swearing. 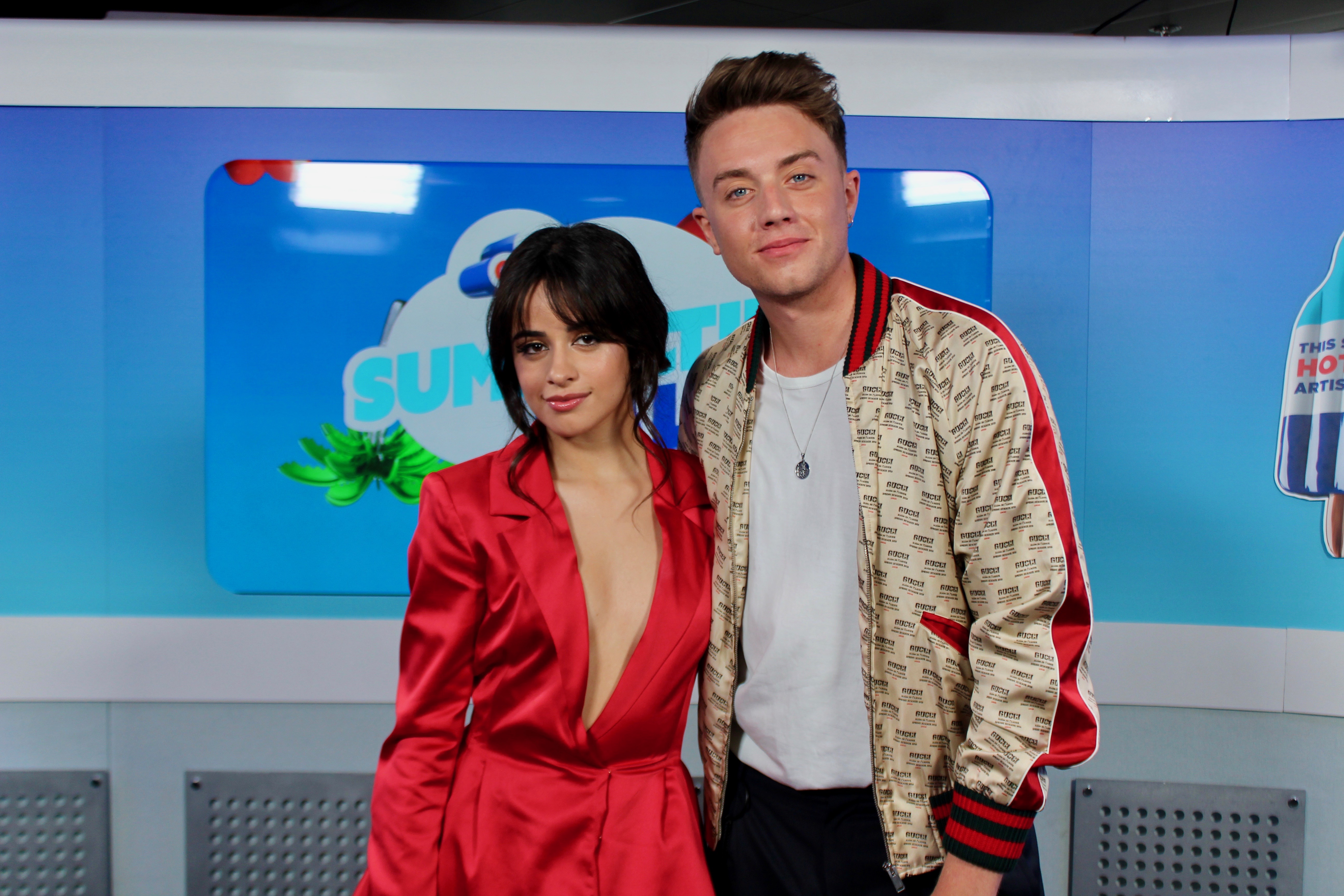 Posting the video, she wrote "Why is she so mad djskd", to which the 'Havana' singer shared it, saying "wedgie I couldn’t pick maybe????? id [sic]"

Well, that was certainly unexpected. To be fair, we'd drink our water as aggressively as she did if we had a wedgie, too.

> Grab Our App And Catch All Of The Latest News And Gossip On Your Gal, Camila Cabello...