"You're A Plant" Calvin Celebrated His VMA Nomination With... The Weirdest Snapchat We've Ever Seen!

The DJ celebrated his three VMA nominations by SHOUTING that we're all plants and giving us some of the weirdest tips in gardening. (This video does contain strong language!)

From breaking up with Taylor Swift, to seeing her relationship with Tom Hiddleston on pretty much EVERY SINGLE PAGE on the Internet, Calvin Harris hasn't really had much to celebrate. Until now.

Today, it was announced that Calvin Harris had received three nods for the MTV Video Music Awards, including one for Best Male Video and Best Collaboration, with Rihanna.

So the Scottish DJ filmed one of the most cryptic Snapchat stories we've ever seen. Something about thinking of ourselves as plants, in an attempt to become a better person.

He said "Use the sun's energy; become a better person with the sun on your side", followed by "And on that subject if you feed ya f***ing plant with hundreds of Jack Daniels or vodka, what happens to your plant? Yeah. Bit of tequila, bit of vodka for your plant, that's fine. You're the plant, so relax. That's what I'm trying to say." 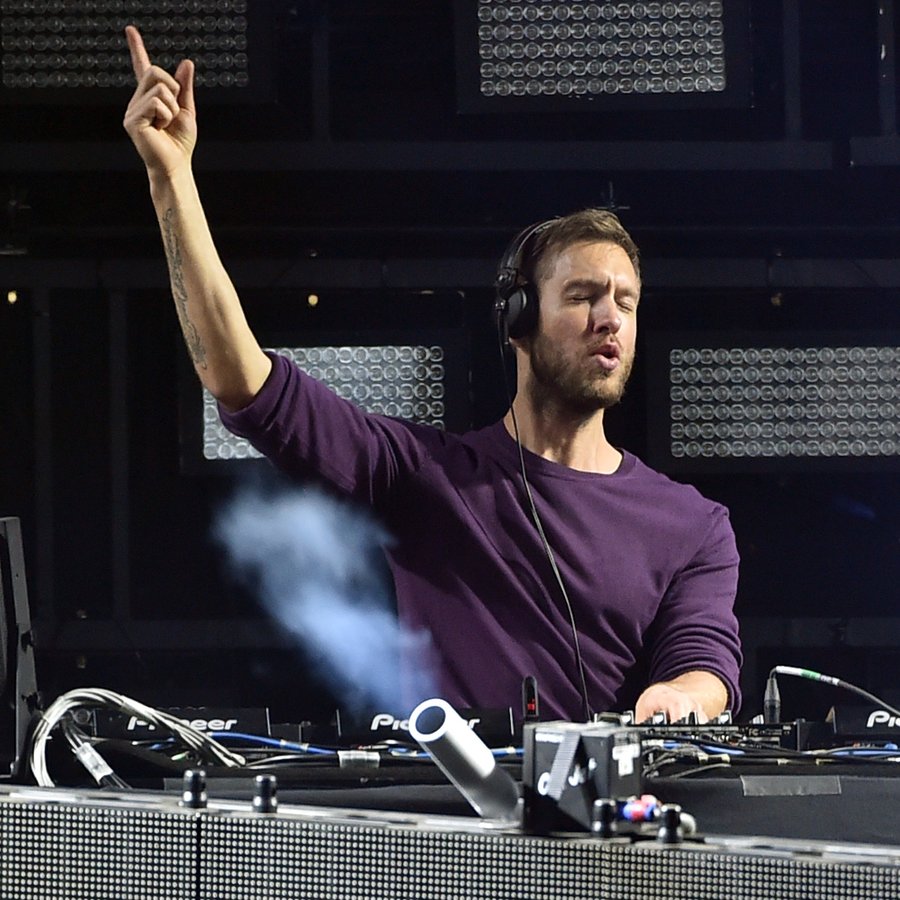 And what a coincidence that the first thing the 'This Is What You Came For' hit maker did was film a short monologue about how good he's feeling when his ex, Taylor, didn't receive a single nomination. IT'S JUST A COINCIDENCE, WE TELLS YA!