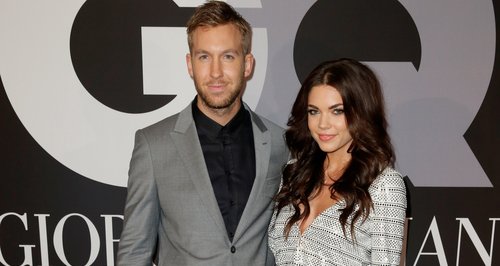 Calvin Harris is said to have split from his girlfriend of seven months – but with THOSE Armani underwear shots, we doubt he will be short on offers!

Calvin Harris fans get ready for the Hunger Games of music – it looks like the superstar DJ is single again.

Calvin has sadly split from his girlfriend of seven months, Aarika Wolf, according to reports from The Sun.

The couple met on the video shoot for his song ‘Blame’, shortly after he had split from Rita Ora, and were snapped looking loved up as recently as a couple of weeks ago on the beach.

A source told The Sun, “Calvin and Aarika split around the time of the BRITs last month. They were both into each other for a long time but it just didn’t work out and they’ll stay friends.” 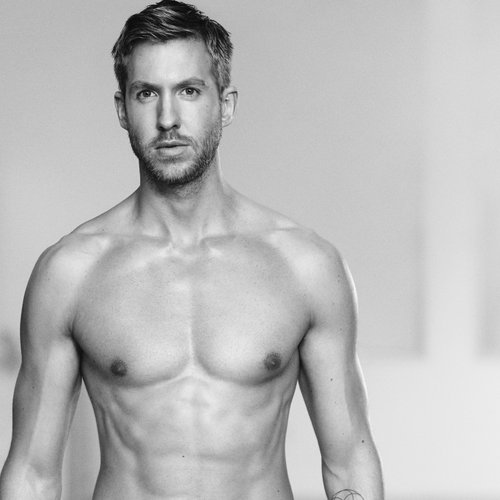 “Calvin is always really busy and is constantly travelling around to DJ gigs so he’s happy to be single for a while.”

Calvin and Aarika seemed to be happy a month ago at the Giorgio Armani Grammys party, but tongues started wagging when she was notably absent from the BRITs, where Calvin was spotted chatting to Taylor Swift for a long time at an afterparty.

Tay Tay was also spotted at the weekend watching Calvin’s Las Vegas residency at Hakkasan – even busting some of her famously awkward dance moves in the crowd.

Looks like he won’t be single very long – the ladies are already queuing up for a slice of Calvin!