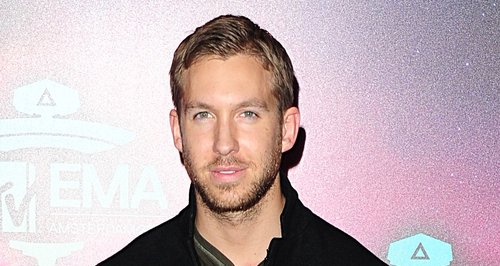 Hear the Scottish star's latest track as he returns to vocal duties.

Calvin Harris has posted a second preview of his new song 'Summer'.

The track is expected to be the first single from his next studio album and sees Calvin returning to vocal duties.

Calvin told Capital last month that he was planning a series of single releases before dropping his next record.

The new album follows on from his huge global success '18 Months' – which featured the likes of 'Sweet Nothing', 'We Found Love', 'Bounce' and 'We'll Be Coming Back'.

Example has promised to unveil the song in full on Friday 14th March.

Meanwhile, Calvin will be performing at this year's T In The Park Festival alongside the likes of Ed Sheeran, Paolo Nutini and Ellie Goulding.