And it doesn't stop there! Check out the other world-class DJs taking over the Capital Weekend throughout the summer.

Get ready to party! Calvin Harris is joining the Capital Weekend line-up to kick off off a series of UNMISSABLE DJ shows on Capital throughout the summer.

'Capital Presents… Cream Ibiza' starts this Saturday 5th July at midnight and will feature exclusive DJ sets from the chart-topping DJ/Producer plus other world-class stars including Eric Prydz, deadmau5 and Laidback Luke.

Calvin's no stranger to getting the crowds going after kicking off our BIGGEST BALL EVER with an 80,000-strong crowd at Wembley Stadium last month.

Had such a good time opening the Capital Summertime Ball! Have an amazing day!!!

If that wasn't enough, we'll also be featuring extra exclusive mixes from the Ibiza hot-spot right here on capitalfm.com

Check out Calvin's exclusive set on Capital this Saturday from midnight. 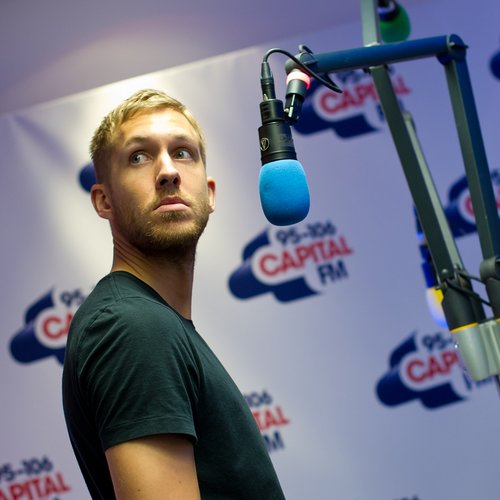 Is Harry Styles Actually Going To Be In The MCU? The Clues So Far