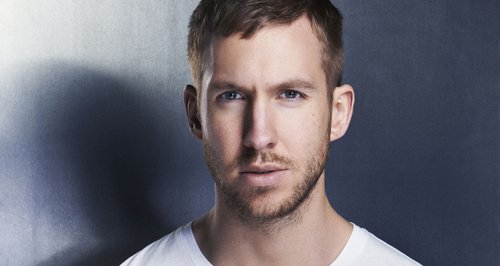 Find out when you can hear Calvin's brand new team-up with No Doubt's Gwen Stefani.

A new Calvin Harris' song called 'Together' featuring the one and only Gwen Stefani gets its first play on Capital this Friday (31st October).

The 'Blame' superstar DJ will be dropping the new tune, taken from his album 'Motion', hits Capital airwaves after 8pm with Marvin.

'Together' will be the next song fans have heard from the new record after recent hit 'Blame' featuring John Newman, 2014 anthem 'Summer' and his newest song 'Outside' with Ellie Goulding.

Get involved in the conversation about Calvin's new song with Gwen by tweeting us @CapitalOfficial using the hashtag #NewCalvinOnCapital.

Calvin Harris officially releases his new album 'Motion' on 3rd November and you can pre-order it right here.