We've been waiting SO long for this and, boy, it's worth it!

WAY back in September 2016, Calvin treated us to 'My Way'. And ever since then, the EDM world has had a Scotland-shaped hole. Luckily for us, he's collaborated with Frank Ocean and Migos to drop 'Slide'.

And it would be rude to keep that tune all to ourselves, so we've got the first play on Capital Breakfast today from 6AM. 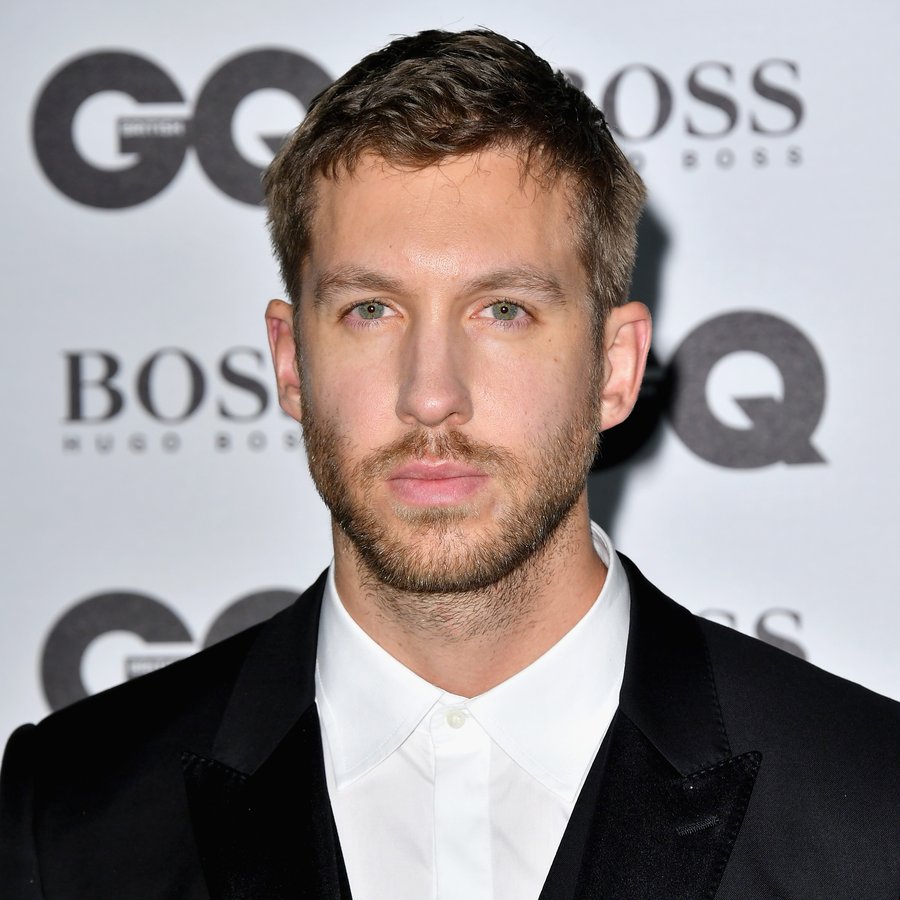 Calvin originally teased the collaboration in a series of Snapchats, one of which clearly had Frank's distinctive vocals in the background; another saw one member of the group Migos, Offset, make an appearance.

Recently, the DJ posted the single's artwork, as well as the credits for 'Slide'. He then posted on Twitter a message which can definitely assure you of how big 'Slide' is; writing "All my songs in 2017 have been sonically designed to make you feel f***ing incredible"

You can hear Calvin Harris' 'Slide', featuring Frank Ocean and Migos on Capital Breakfast from 6AM.