When it comes to talent, some people have it all, and some of us, well, don't. Like, we could burn cereal. So when we saw Calvin Harris upload a two minute, 12 second-long video of his behind-the-scenes look at recording 'Slide'*, we knew exactly how much talent he had.

* And by "video", we of course mean "ground-defying masterpiece".

> From Beyoncé Collabs To Leaked Tracks: Here's What You Need To Know About Calvin Harris' Upcoming Album

How I made Slide pic.twitter.com/dwu1NgVwFL

The footage opens with the Scottish DJ playing those iconic notes on piano and guitar, as he mixes what we now know as 'Slide'. He then does some stuff on the computer and merges it all together; something which totally blew our minds.

But the real bit that will give you all of the feels is Frank Ocean's isolated vocals on top. Just. Wow. 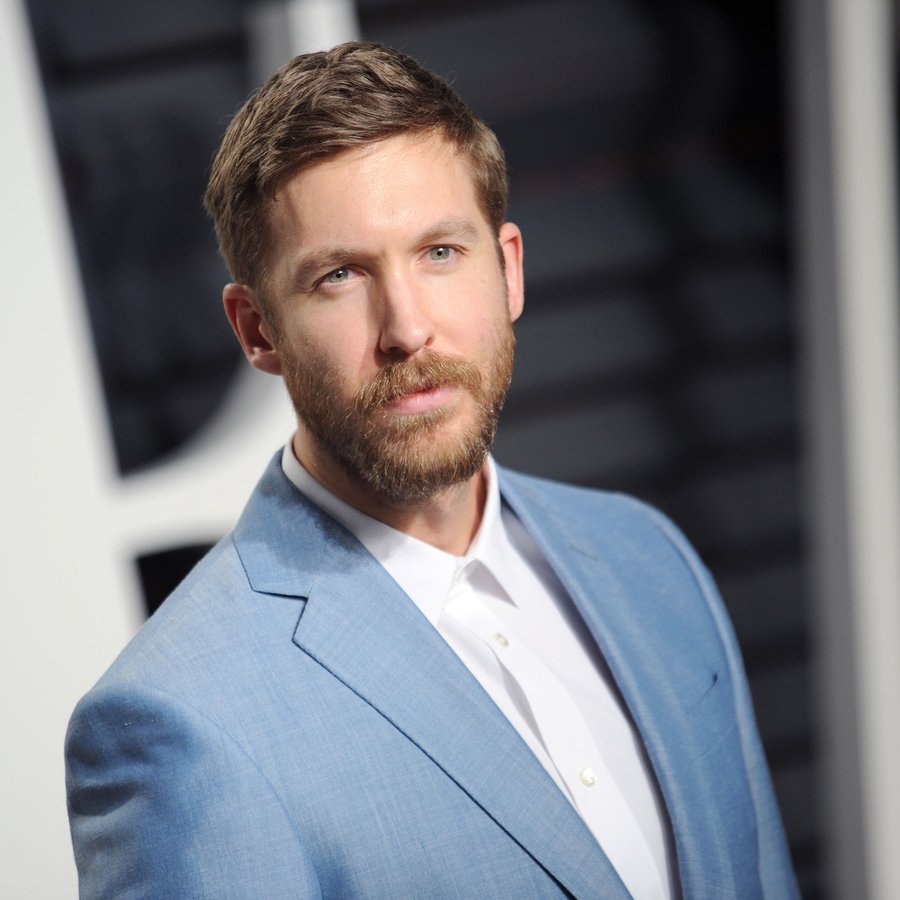 Don't believe us? We're not the only one fangirling over this breakdown of the song; fellow DJ Eric Prydz and even James Corden got in one the hype, both declaring how much they love it.

Now, we'll just patiently refresh Twitter until Calvin Harris does this with every single one of his songs.

> You Can Hear Calvin Harris' 'Slide' Right Now By Downloading Our App!