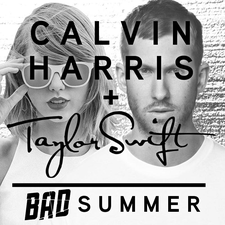 We love Taylor Swift’s music and we’re big fans of Calvin Harris’ work too, so the prospect that they may be working on something TOGETHER is ridiculously exciting – and it might be in the pipeline pretty soon.

In addition to this exciting #Talvin news, Capital’s Dave Berry and Lisa Snowdon have got creative and mixed together just WHAT a Taylor Swift and Calvin Harris song might sound like… hit play on the clip above to hear our mash-up!

"They've had a couple of sessions jamming in the studio and are working with producer Detail. He was behind a string of Jay-Z and Beyonce tracks including ‘Drunk In Love’.”

And it looks like we could be hearing their duet a lot sooner that we thought – the pair are thought to be readying it to premiere late this years.

The source added, “Taylor has already been in LA laying down vocals for one of the tracks which could be premiered at the American Music Awards later this year.

"Musically, Calvin and Taylor are from different worlds - but they are determined to bring their styles together."

Fingers crossed this collaboration doesn’t cause as much bad blood (yeah, we went there) as Calvin’s last collab with his girlfriend at the time, Rita Ora.

When the couple split, Calvin banned Rita from performing their joint song ‘I Will Never Let You Down’, saying that he had “damn good reason” to do so. Awk.

We’re still VERY excited about the prospect of a Caylor song – make it happen, guys!

Taylor Swift's Guide To New York: 26 Things You Must Do While In The Big Apple 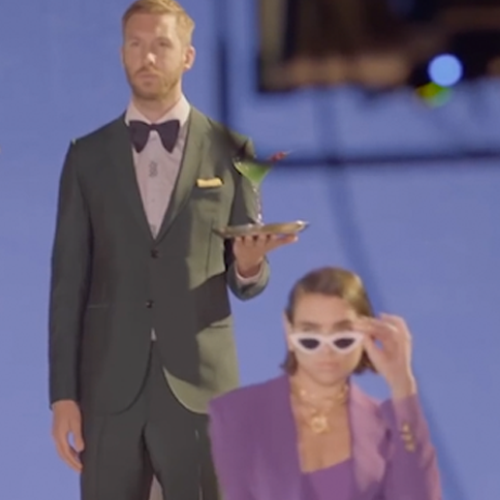 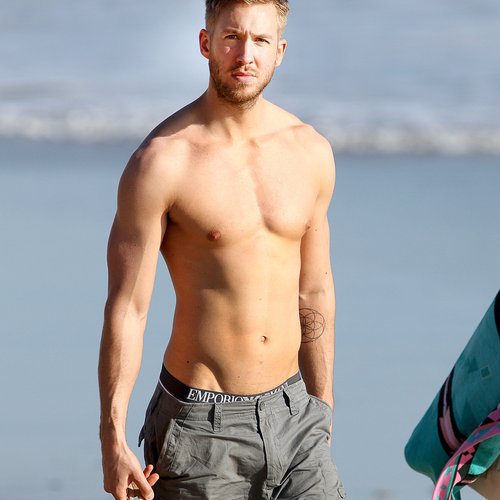