Bruno Mars’ 2017 World Tour Dates – Find Out Exactly When & Where He'll Be Performing!

Bruno Mars has just announced that he's taking his live show on the road and will be bringing 'The 24K Magic World Tour' to a venue near you very soon!

Tickets go on sale on Monday 21st November 2016, so make sure you grab yours quickly – this is going to be one seriously incredible show! 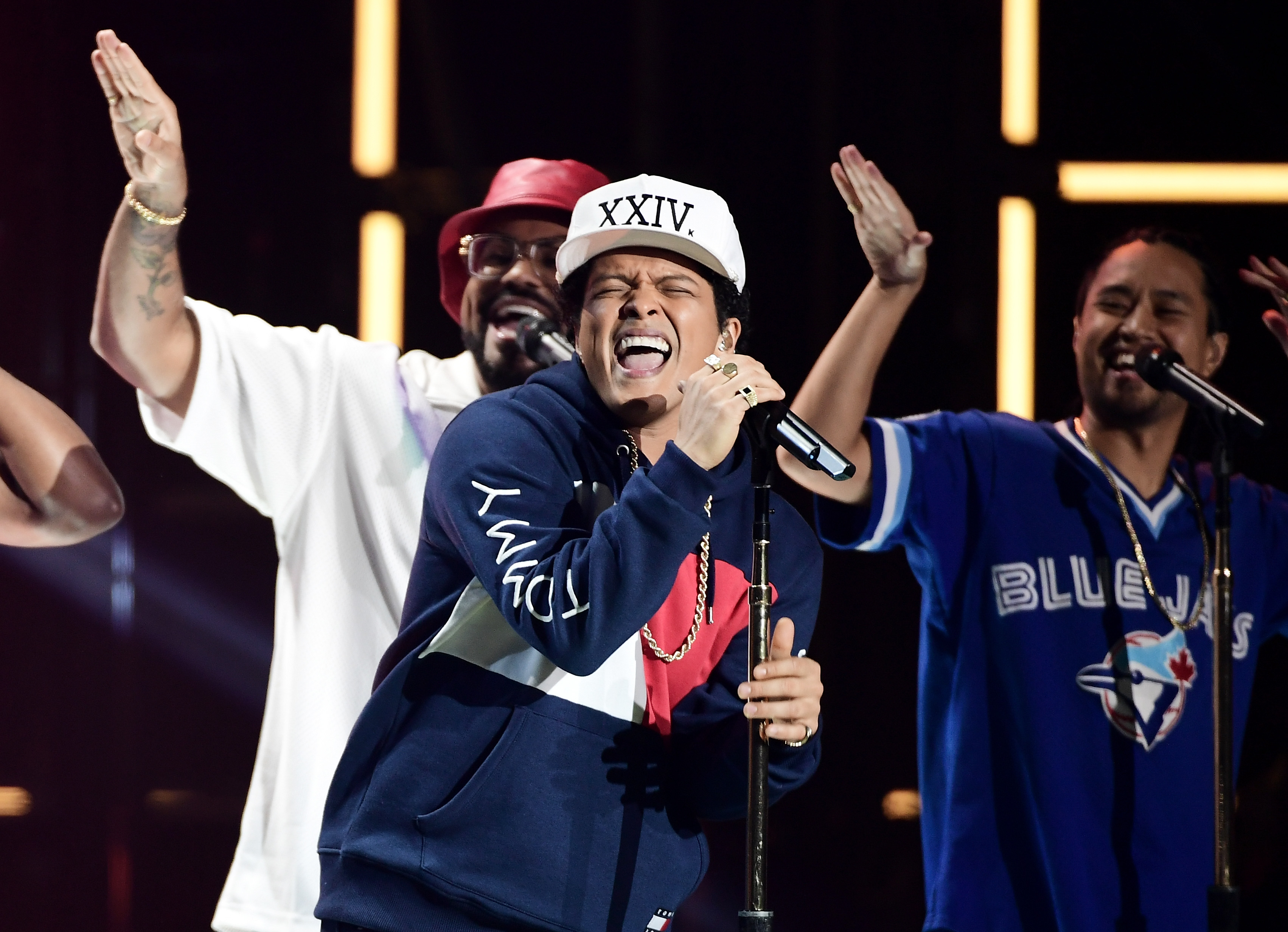 Bruno is also releasing his brand new album '24K Magic' on Friday 18th November and from what we've heard so far, it looks set to be a brilliant body of work.

His previous album 'Unorthodox Jukebox', which was released back in 2012, was a HUGE smash and considering how much we love the lead single from this latest release, we really are expecting big things.