We're sure it won't be long until Bruno Mars is touring again following on from his HUGE chart success but for now, we wait!

When Bruno Mars released his new single '24K Magic' in early October 2016, we knew it wouldn't be long until fans of the 'Grenade' singer would start to wonder when their man would begin touring once again.

Well, it looks like his fans are going a tad loopy waiting for the news...

When @BrunoMars does a UK tour I'm gonna be first in the queue, he was amazing last time and this time he has Uptown Funk and 24K Magic

If Bruno Mars does a uk tour again I will definitely be going this time!

I need @BrunoMars to do another UK tour. Seeing him live is the only thing on my bucket list

Trust us, we could have embedded hundreds and hundreds of these!

Bruno Mars Could Be Following In Britney's Footsteps... With His Own Las Vegas Residency 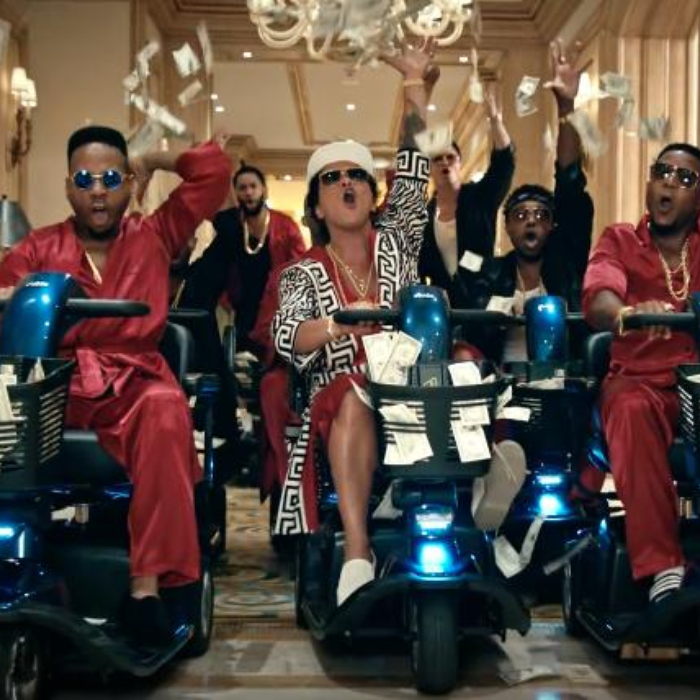 As soon as we find out about any new UK tour dates for Bruno Mars, don't you worry, we'll be the first to let you know!