Britney Spears: Till the World Ends

Here's your chance to listen to Britney Spears‘ new song "Till The World Ends" which is all set to be the second single from the Femme Fatale album.

'Till The World Ends' was written by Ke$ha and Dr Luke.

Explaining the lyrics Ke$ha told Spin: "That song is me imagining her and any female musician touring the world. You know, when you go out, and you're having an amazing, magical night and you don't want to go to sleep and you want it to last until the world ends." The artwork for the track was released on Thursday.


This is the artwork for the track 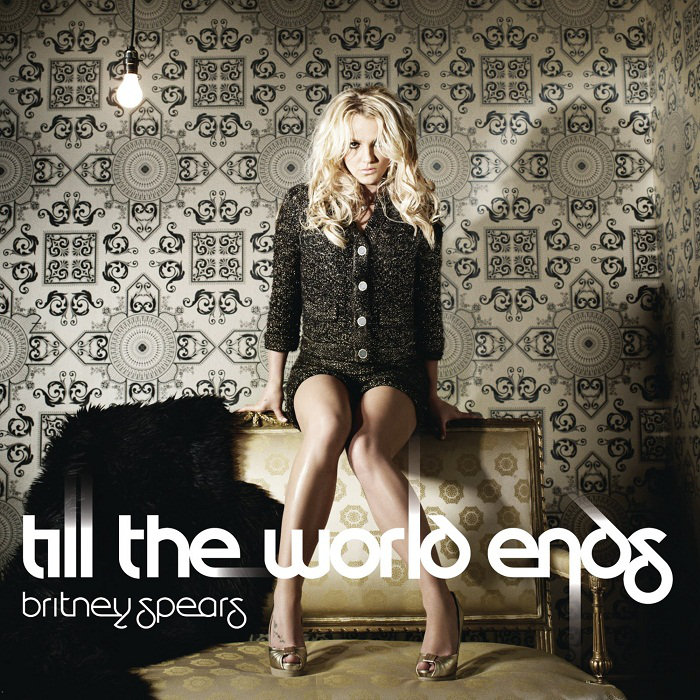 We can also bring you snippets of "Criminal' and 'Seal It With a Kiss'.

Seal It With A Kiss Snippet by drluke

It's also been revealed that Britney has teamed up with Blink 182's drummer Travis Barker on 'Femme Fatale'. Producer Rodney Jerkins said: "I did two songs (for the album) One of them is really out of the box. It has a rock feel and we brought Travis Barker to play on it".

The Deluxe version of "Femme Fatale" will include four additional tracks: