Britney Spears New Song To Be Called 'Werk B****'?

The 'Criminal' star is preparing to make her musical comeback with reports the name of her next single has been revealed.

Britney Spears' forthcoming new single is apparently set to be called 'Werk B****'.

The '…Baby One More Time' singer is currently counting down to a huge announcement on her official website and has been teasing her comeback for the past months.

Fan site BreathHeavy.com and several US publications are now quoting the title, with no confirmation or denial from the singer as of yet.

Rumours had circulated around the title 'Werk' following several tweets from Britney, her team and songwriters such as Sia signing off with "#werk". 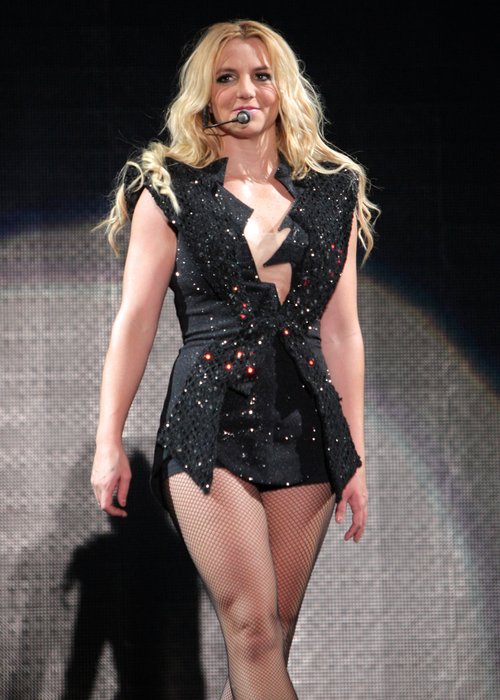 It was also used during the Vodafone Big Top 40 number one smash 'Scream & Shout' alongside Will.i.am.

Meanwhile, last week saw the singer emerge from a top secret rehearsal studio as she continued to tease further details of her plans on Twitter.