Britney Spears' New Album 2016: Everything We Know So Far

Yep, according to sources close to the star, Britney apparently wants her management to bring her and Justin closer together professionally and personally. Ooh er. 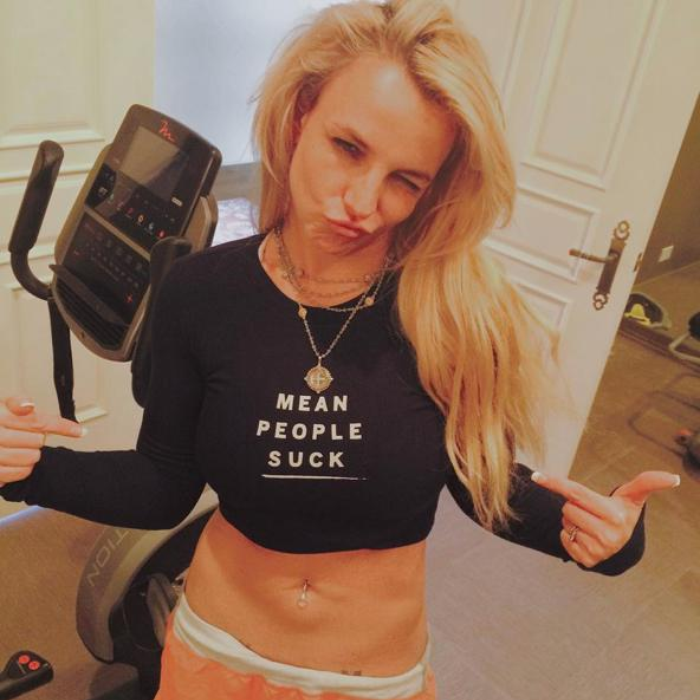 “She’s encouraged by the fact that he’s hooked up with Kourtney Kardashian even though she’s older [than Britney]. She thinks they could date. She couldn’t care less about the age difference. Britney’s been into Justin ever since his ‘Purpose’ album came out last year. She really wants to get closer with him.”

Britney’s 34 years old with two kids while Justin is just 22 so we can’t really see this one working out too well in the long term – but stranger things have happened, after all!