The Black Eyed Peas star confirms weeks of rumours by announcing the news on Twitter.

Black Eyed Peas singer Fergie has revealed that she is pregnant with her and husband Josh Duhamel's first baby.

"Josh & Me & BABY makes three!!! #mylovelybabybump," she wrote on her social networking account.

The singer had previously opened up about her plans for starting a family with her actor husband as the hip-hop band remain on hiatus.

Josh was also forced recently to refute claims his wife was pregnant on the red carpet of new film Safe Haven. 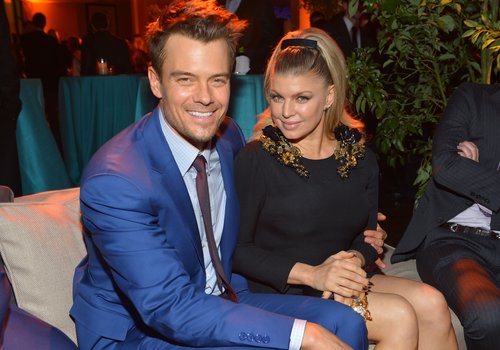 The 'Big Girls Don't Cry' singer has yet to release another solo album since 2006's The Duchess.