You Won't Believe Who's Supporting Beyonce On Her #Formation World Tour!

This is gonna be BIG! Snapchat at the ready!

She's the biggest singing legend on the planet, right now. Ever since The Mrs. Carter Show World Tour, we've been counting down the seconds until a new tour.

She absolutely SLAYED the Super Bowl performance, so she's coming to the UK to perform as part of her HUGE Formation World Tour. As you can guess, it's going to be IN. CRED. IBLE. - and due to phenomenal demand, she had to add another date in London just 3 HOURS after general release!

Got your tickets? Well you're in for a treat... because the first worldwide support act has been revealed...

And it's the undisputed KING of social media... DJ Khaled!

DJ Khaled took to his Instagram to reveal the news, blasting the haters who told him that he'd never tour... and now he's only doing it with bloody Beyonce!

"When I was a kid THEY told me no when I wanted to DJ and perform in the club! So guess what, I did!!! OPEN FOR BEYONCÉ!!!!!! Fan luv we did it! We made on the stage with the Queen. Get ready to feel passion pain success and tears of joy in a STADIUM NEAR YOU!!!!!" 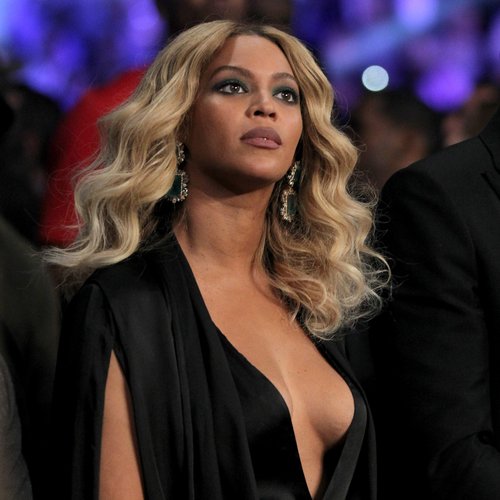 Tickets are on sale now!