The 'Love On Top' singer pays tribute to the murdered teenager following the acquittal of George Zimmerman.

Beyonce paid tribute to murdered teenager Trayvon Martin this weekend after George Zimmerman was acquitted by a Florida jury for his death.

The news resonated around the music world with stars such as Rihanna commenting on the verdict via Twitter.

Beyonce paused her show in Nashville and performed lines from 'I Will Always Love You' – the song by Dolly Parton and made famous by Whitney Houston.

"I'd like to have a moment of silence for Trayvon," the star said according to USA Today – with just a few key lights left on in the arena. 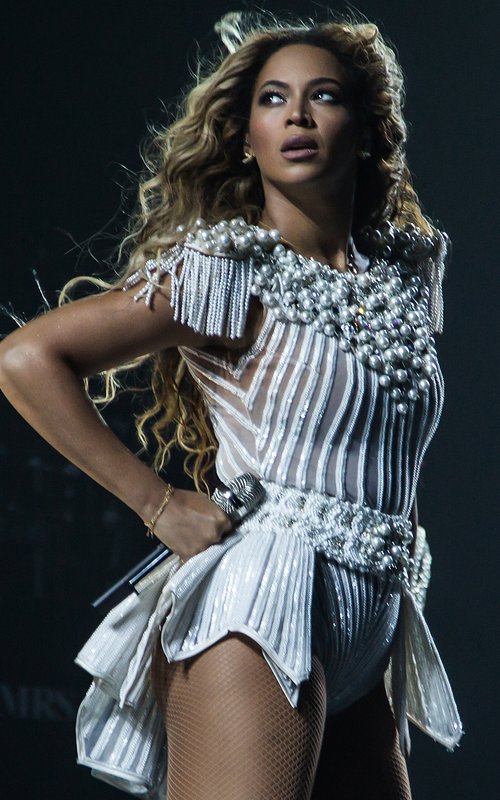 Stars have also been paying tribute to Glee actor Corey Monteith after the 31 year-old actor was found dead in his hotel room this weekend.

The TV star had checked himself into rehab earlier this year for substance abuse - with a cause of death still unknown.