The 'Love On Top' singer is apparently once again confirmed to be preparing to welcome a new baby to the family.

Beyonce is reportedly pregnant with her second child after "multiple sources" confirmed the claims to E! News.

As soon as the story broke, Twitter was going wild with speculation last night (17th May) with fans debating the credibility of the claims.

Even friend of the couple Russell Simmons posted a message of congratulations to the pair with a link back to the original story.

Rumours first started circulating that she may be pregnant again after cancelling one of her gigs in Antwerp due to illness.

The singer is currently on the road with her 'The Mrs. Carter Show' world tour. 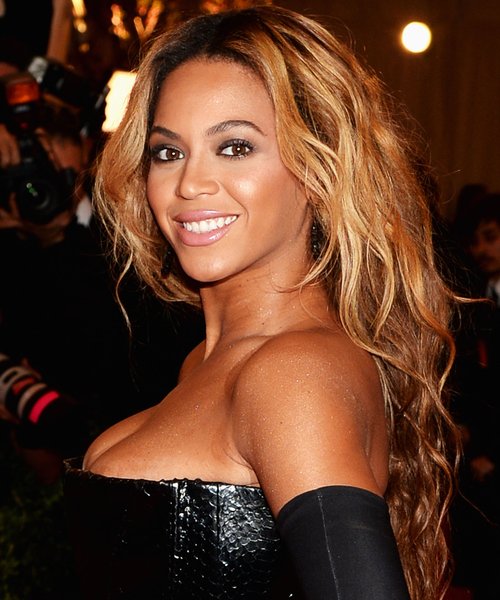 The couple welcomed their first child, daughter Blue Ivy, back in January 2012.

Last night the singer was also back on stage in Switzerland but failed to confirm or deny the reports.