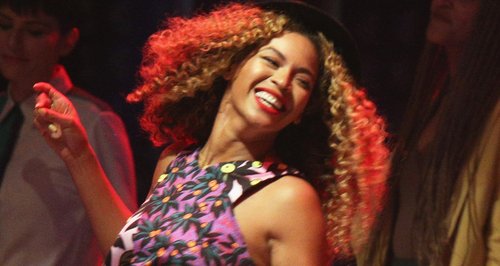 The 'Drunk In Love' star has teamed up with the superstar producer on a brand new song.

The 'XO' singer has lent her vocals to one of the producer's new songs called 'Dreams', which features on his new record 'WinterSpringSummerFall'.

Beyonce comes in towards the latter end of the track, after the pair worked heavily together on the US star's eponymous 2013 album .

- Will Beyonce & Jay-Z Tour Together?