The 'Love On Top' singer will join the likes of Vogue editor-in-chief Anna Wintour and other benefit co-chairs.

Beyonce has been named as an honourary chair for the Met Gala 2013.

The 'Crazy In Love' singer will appear at the annual event which commemorates the opening of the fashion exhibit at New York City's Metropolitan Museum of Art.

The theme for this year's gala, which takes place on the 6th May is "Punk: Chaos to Couture."

Check out a picture of Beyonce at the 2012 Met Gala below: 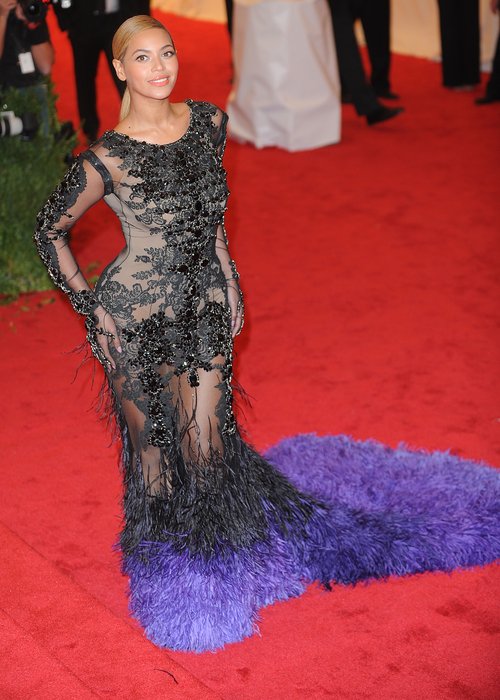 The appearance was one of her first public outings since the birth of first child Blue Ivy and she told reporters on the night that she was planning on having more children.

The 2012 Gala was also the night when Jessica Biel showed off her engagement ring confirming several months of speculation that she and Justin Timberlake were indeed planning on getting married.