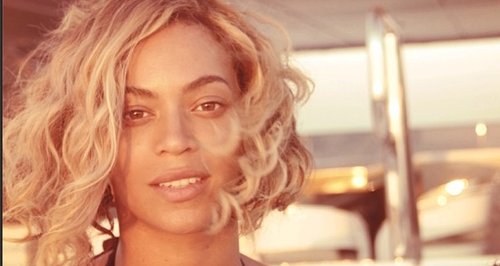 Beyonce has topped a list to be named the most searched for person on the internet, in a new survey by internet search engine Bing.

The 'Countdown' star has had a huge year in 2013 after performing at Barack Obama's presidential inauguration, headlining the US Super Bowl halftime show and launching her 'The Mrs Carter Show' tour in April.

The music world features heavily in the list with Rihanna, Taylor Swift and Madonna rounding out the top five in that order.

Canadian pop star Justin Bieber also featured highly at number six, while both Miley Cyrus and Nicki Minaj were in the top ten.

Check out a list of the full top ten most searched people in the US below: