Beyoncé & Jay-Z Are Officially The World's Richest Couple: And Their Worth Will Make Your Eyes Water

After the demise of Talvin, Queen Bey and Hova have reclaimed their crowns as the world's highest earning celebrity couple!

When they're not failing to understand what's going on during the tennis, Beyoncé and her hubby Jay Z are earning some SERIOUS dollar!

Forbes are about to drop their Celebrity 100 list of the highest paid fame-o's of 2016, but before they reveal all, they've confirmed that the Carters are this year's power couple - with a mighty $107.5 MILLION dollars earned in the past 12 months. 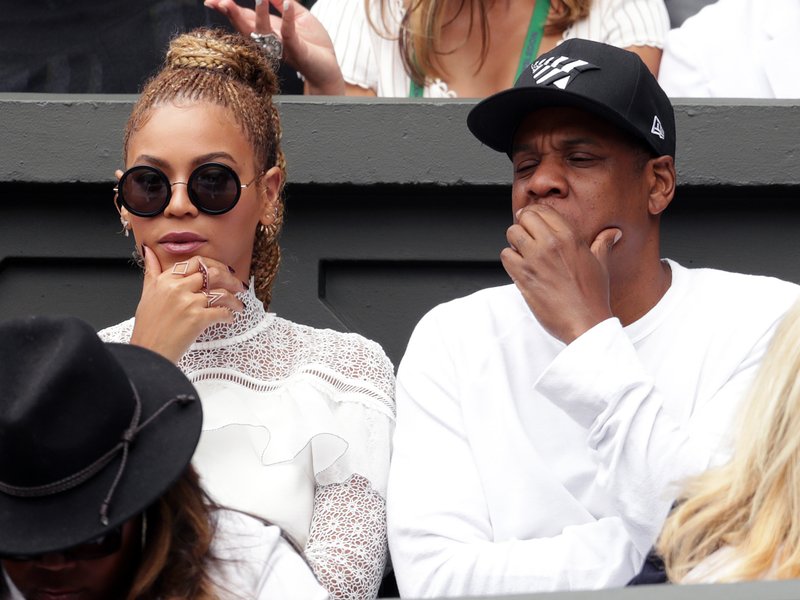 Jay Z, real name Shawn Carter, came in 36th place with a cool $53.5m earned over the past year. Beyoncé just pipped her hubby to the post, raking in an extra $500k and taking 34th place.

The power couple are pretty much unrivaled now, as Taylor Swift and Calvin Harris' break up in June left their multi-million dollar joint empire in tatters.

Keep it Capital to find out which of you fave stars' bank balances will make your eyes water then the full Celebrity Top 100 is revealed later.