WATCH: Beyoncé's 'Hold Up' Covered By Your Fave YouTubers Is A MUST-SEE!

'Lemonade' made one of the biggest impacts in the world of music this year than any other album around. It is time to celebrate the BEST track on there, 'Hold Up'.

If you haven't already downloaded Beyoncé's 'Hold Up' yet, seriously, what are you waiting for? It will both blow your mind as well as embed itself into your brain for the rest of the week (in a totally good way).

Download Beyoncé's 'Hold Up' from her smash album 'Lemonade' now!

We've scoured YouTube for the very best covers of Queen B's top 5 hit and the search didn't disappoint at all! Singers such as Bri Meejoo and  Kayles Soto prove that its not just the 'Single Ladies' who has an impressive set of pipes. 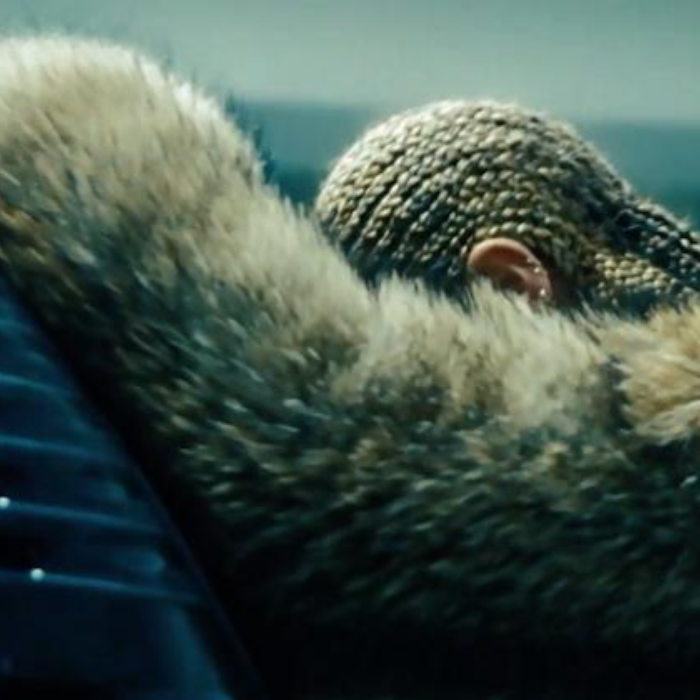 Beyoncé's visual album 'Lemonade' sent fans into a frenzy when it was released at the tail end of April 2016 as it was clear to see that the majority of the LP focused on the cheating rumours between Bey and husband Jay-Z.

Question what did you all use the lemon emoji for before Beyoncé's #Lemonade album dropped?

'Hold Up' by Beyoncé has shown to be the most successful song from her new album 'Lemonade', excluding Formation. pic.twitter.com/FpSMh9mgLM