The 'Crazy In Love' singer says she believes in equality but doesn't like to label herself.

Beyonce has declared she is a "modern-day feminist" as she spoke to the new edition of British Vogue about equality.

The 'Love On Top' star admitted she never likes to label herself and "loves" being a woman.

"But I guess I am a modern-day feminist. I do believe in equality," she revealed. "Why do you have to choose what type of woman you are?

"Why do you have to label yourself anything? I’m just a woman and I love being a woman."

The Destiny's Child star also recently spoke up to voice her opinions on gay rights as she posted a picture on her Tumblr account changing the lyrics to her hit 'Single Ladies'.

Check out a picture of Beyonce in British Vogue below: (Picture: Arthur Elgort/British Vogue) 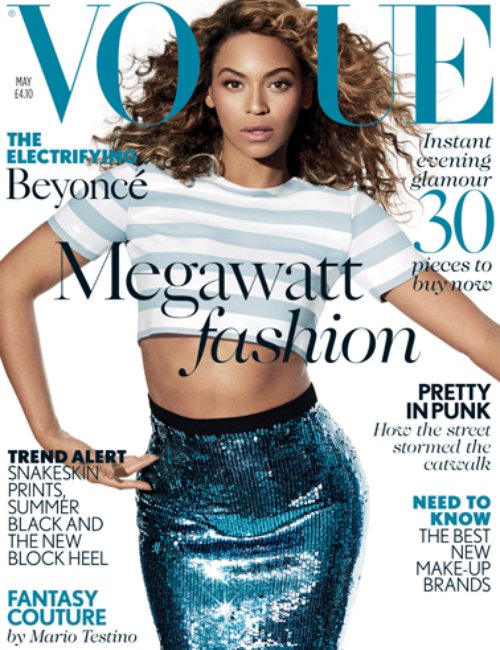 During her chat with Vogue, the star revealed how she completely changed her opinion of her body when she gave birth to daughter Blue Ivy carter last year.

The singer also said how she was born to be a mother and feels more "fearless" than she ever has before.

Check out a picture of Beyonce in British Vogue below: (Picture: Arthur Elgort/British Vogue) 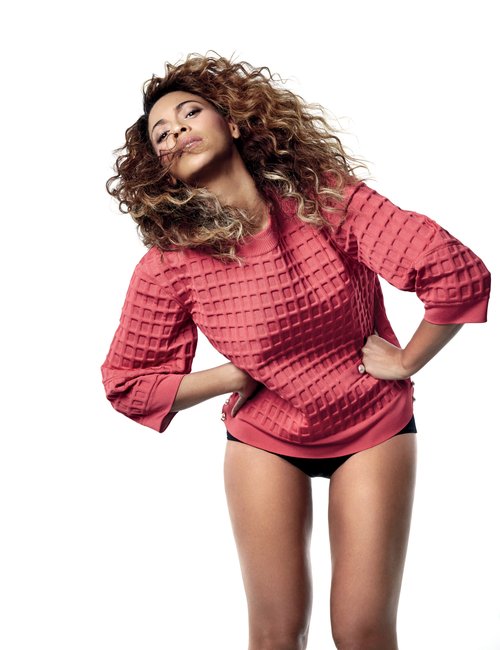 Meanwhile, the 'Countdown' star is preparing for the release of her new fifth album this year and will this month head out on her 'Mrs. Carter Show' world tour.

The jaunt includes six nights at London's O2 Arena as well as shows in Manchester and Birmingham.