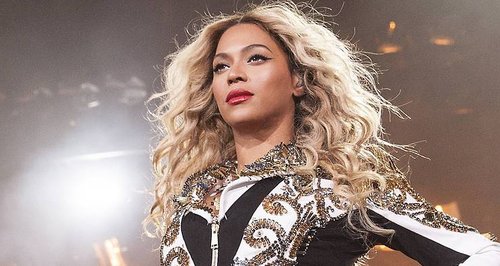 The 'Drunk In Love' singer contributes to the Shriver Report to give her view on gender equality.

Beyonce has contributed an essay on womanhood and feminism to the annual Shriver Report this month, urging people to "stop buying into the myth about gender equality".

The 'XO' singer has written her own piece for the 400-page study, insisting that it is "unacceptable" that women and men earn such different salaries in the US.

"But unless women and men both say this is unacceptable, things will not chance," she continued. "Humanity requires both men and women, and we are equally important and need one another. So why are we viewed less equal?

"We must demand that we all receive 100 percent of the opportunities."

Beyonce launched her brand new self-titled album back in December.