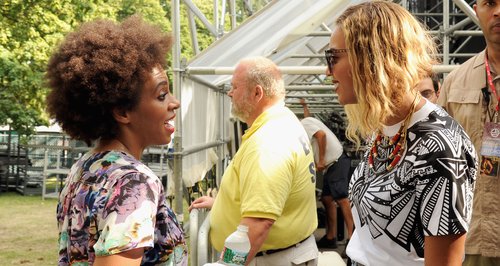 The 'Crazy In Love' star closed the opening night of the event in Philadelphia.

Beyonce and Calvin Harris were among the stars who took to the stage for Jay-Z's Made In America Festival 2013 this weekend.

The 'Love On Top' star singer closed the opening night of the show in Philadelphia – held at the Benjamin Franklin Parkway.

The Scottish DJ also took to Twitter to reveal the event was a big highlight of the weekend.

He wrote: "Made in America festival was definitely highlight of the weekend thank you Philadelphia!!"

Check out a picture of Calvin on stage for the second night, before headlines Nine Inch Nails below: 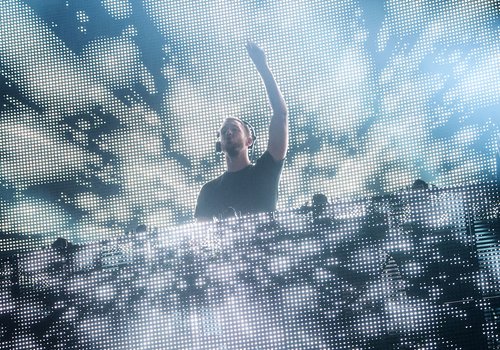 Beyonce was also seen hanging out with her sister Solange backstage at the show, with the likes of Kendrick Lamar, Macklemore & Ryan Lewis and Wiz Khalifia also performing.

Meanwhile, Beyonce was recently seen out on Coney Island shooting scenes for a new video.

The shoot was captured by famed photographer Terry Richardson, but it's unclear if the promo will accompany any new material from the star.

Check out a picture of Beyonce on stage at the Made In America Festival 2013 below: 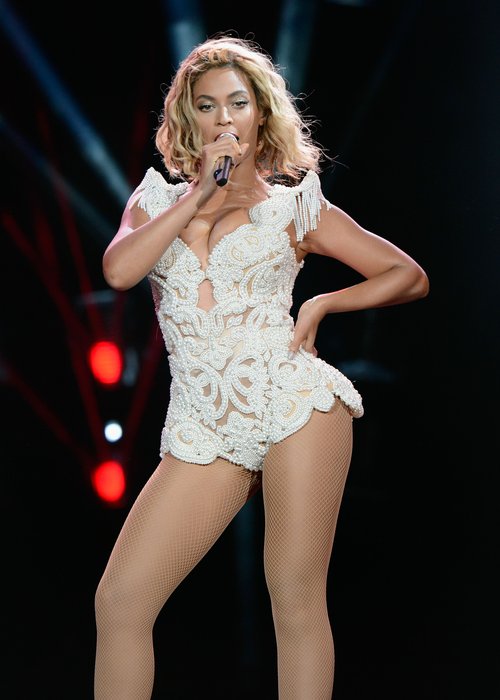