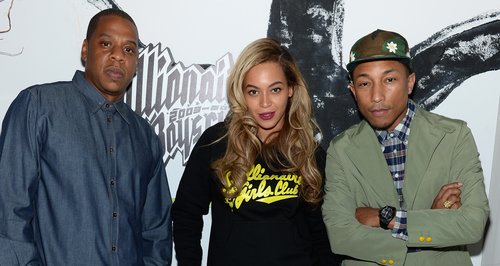 The 'Love On Top' singer was seen out supporting the tenth anniversary of the clothing line owned by the producer.

Beyonce and husband Jay-Z were among the guests in attendance for Pharrell Williams' tenth anniversary party for fashion brand the Billionaire Boys Club.

The power couple headed out in New York and posed for pictures with the N*E*R*D man on the red carpet of the event, held at the Tribeca Canvas.

The 'Crazy In Love' singer showed off her legs in a tiny pair of leather shorts and a black hooded top.

Other celebrities in attendance for the party included designers Terry Richardson, Nigo and Mark McNairy. 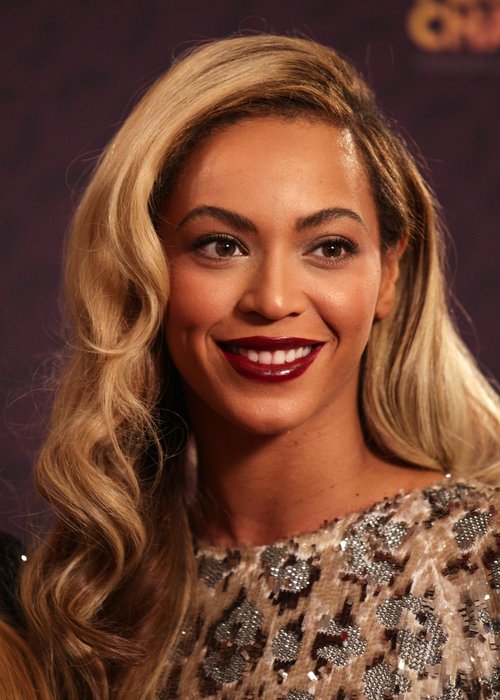 Beyonce is currently now taking a short break in-between dates on her 'The Mrs. Carter Show' world tour - which heads to the US at the end of the month.

She has also continued to keep coy on rumours she is pregnant with her second child.