The hits just keep on coming from the lady who helped secure Alexandra her X Factor title.

Her stunning rendition of 'If I Were A Boy' and her duet with eventual winner, Alexandra Burke catapulted her latest album, 'I Am... Sasha Fierce' back into the top ten where it belonged.

Not only that but the track, 'Single Ladies (Put A Ring On It)' which had originally appeared as the b side to 'If I Were A Boy' became so popular that it was released as a single in its own right.

Now she's back with yet another sure-fire hit single, 'Halo'. Written and produced by OneRepublic's Ryan Tedder, the man behind 'Bleeding Love', Beyoncé will be hoping she can emulate the huge success of that track with this song.

WATCH: Homecoming: A Film By Beyoncé Official Trailer Is HERE & Reminding Us Why She's The Queen 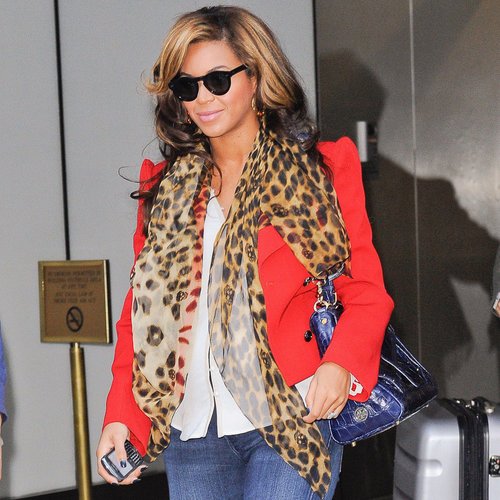 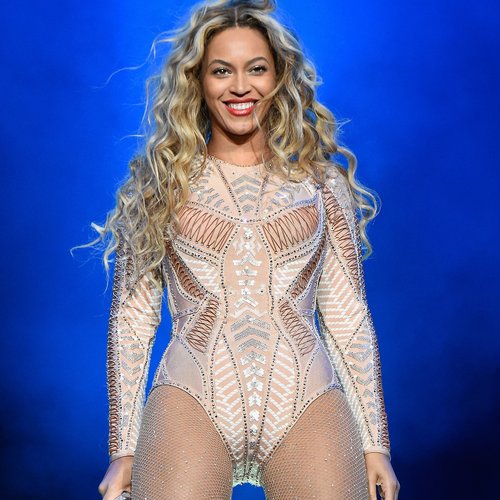 Beyonce's Wardrobe: The 8 Outfits From The Fashion-Inspired Made In America Performance 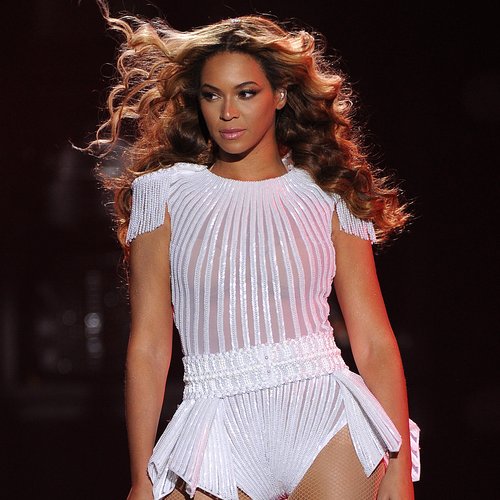 Bow Down! 15 Of The World's Hottest Pop Stars Influenced By Beyonce